A brief history of Wordie House in Antarctica

Historian and adventurer Seb Coulthard talks about the history of the Wordie House in Antarctica as part of our visit during a Polar Latitudes guided trip. Built on the site of an earlier British Graham Land Expedition (1937) hut, this structure was named “Wordie House” after Sir James Wordie, chief scientific officer on Shackleton’s Endurance Expedition (1914-17). Today, the Wordie House is protected by the Antarctic Heritage Trust (www.ukaht.org) and designated under the Antarctic Treaty System as an historic site — Monument Number 62, a former British Research Station. 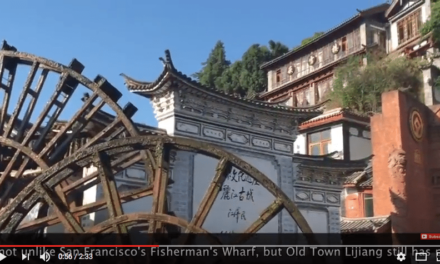 What to see in Lijiang – a quick video tour 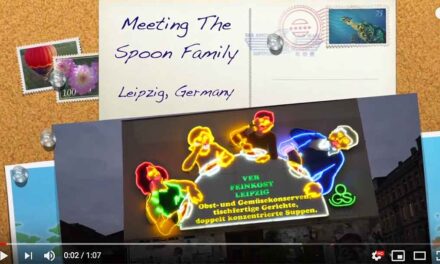 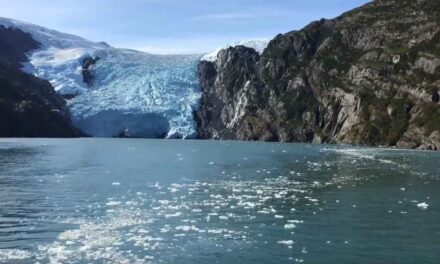 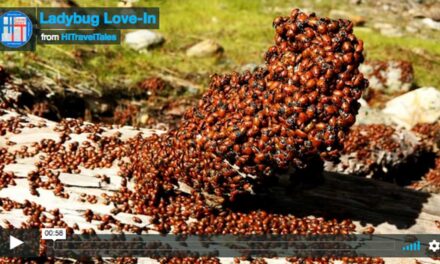