Born in Alabama, Charles Baty started as a mathematician but ended up a blues guitarist. Baty and Rick Estrin formed Little Charlie and the Nightcats, which went on to tour and release numerous albums, including Night Vision (1993) with guest musician and producer Joe Louis Walker. “Lil’ Charlie” drove more than a million miles during this era, traversing the continental United States dozens of times prior to the GPS era. Maps and memories with a good dash of diner food steered him right. Although “softly” retired in 2008, he can’t help but join a tour now and then, penning a journal as he stares out the van window. Sadly, Charles passed away at the age of 66 on March 6, 2020. 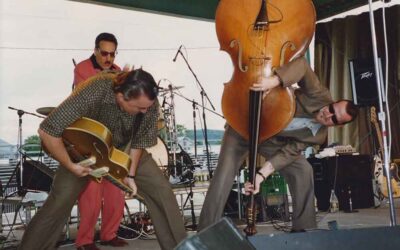 Charles Baty is feeling the blues. As I prepare for the last road trip of the year (and probably my last road trip for a long time), I have been spending a lot of time re-tackling the solos of Charlie Parker and trying to learn more chords, arrange Christmas tunes for the holiday season and learn a few new jazz tunes. 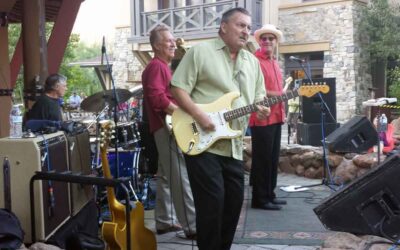 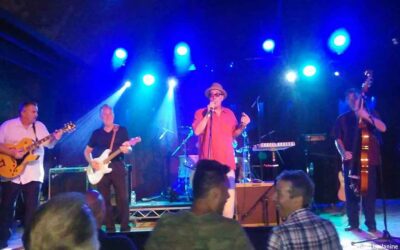 Traveling blues guitarist Charles Baty (“Little Charlie and the Nightcats”) and his fellow musicians with the Golden State-Lone Star Revue are on the road yet again – now in the Southwest, Northwest and California (wait, where did that one gig in Illinois come from?) This round, he and band members Mark Hummel, R.W. Grigsby, Wes Starr and Anson Funderburgh will be not only turning clubs into hot blues joints, but also some outdoor festivals.

More traveling blues wisdom from Charles Baty. He’s singing the blues now that his traveling blues band tour is over and he’s home without any more Saigon Nights ice cream. 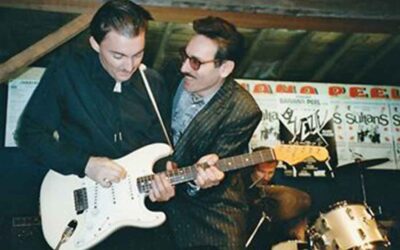 Traveling blues guitarist Charles Baty (“Little Charlie and the Nightcats”) and his fellow musicians with the Golden State-Lone Star Revue are nearing the end of their June tour through a few midwestern burgs (is Chicago a burg?). Charles Baty is singing the blues and offering up some tasty blues wisdom. 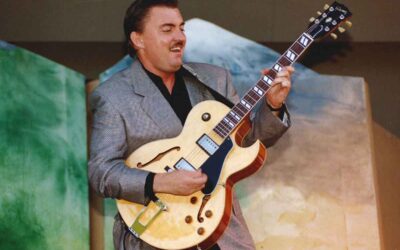 It is heating it up again in the Midwest with Charles Baty taking a red eye to hot blues. His traveling blues wisdom seems quite focused on food! Pizza, pizza, pizza? 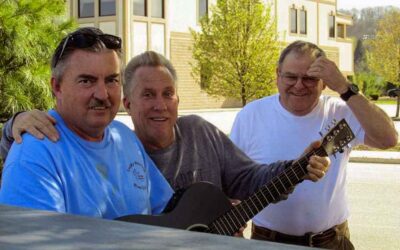 Charles Baty talks dirty blues and Italian ice with this latest bit of traveling blues wisdom. As he counts down to the last gig on the Golden State-Lone Star Revue tour, they are the walking wounded. 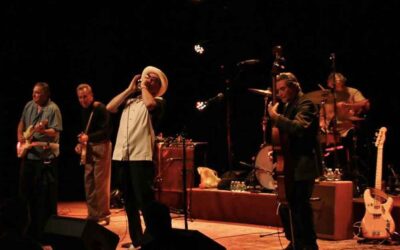 More traveling blues wisdom from Charles Baty: The official “Diner Tour” continued today at one of his favorite spots – Dove Diner in Newcastle, Del. It has an amazing assortment of cakes and pies that he had never tried because he’s always too full after finishing a breakfast there to even attempt a bite. 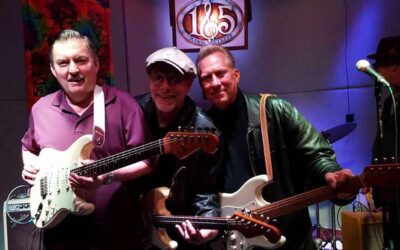 Famed blues guitarist Charles Baty (“Little Charlie and the Nightcats”) is a friend of HI Travel Tales. Although Baty semi-retired in 2008 he still hits the road to perform and is sharing his travel journal with us — a bit of Charles Baty traveling blues wisdom if you will.