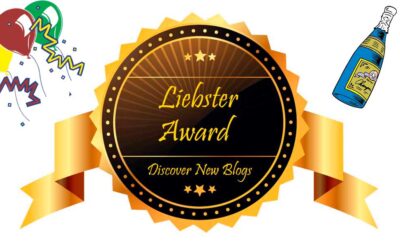 We were just nominated for a Liebster Award!

We were recently nominated for a Liebster Award! Quite honestly, when we were first told about receiving the award, we had no idea what it was. But it didn’t take long to learn that receiving a Liebster Award is a very cool honor in part because it is bestowed on you... 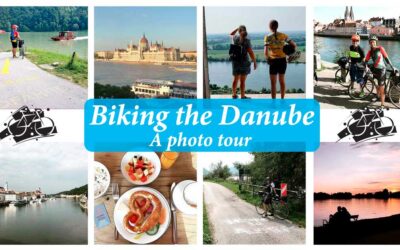 Biking the Danube – A photo tour

Biking the Danube. It is a picturesque journey that follows the Danube River along a bike path that passes through Germany, Austria, Slovakia and Hungary. 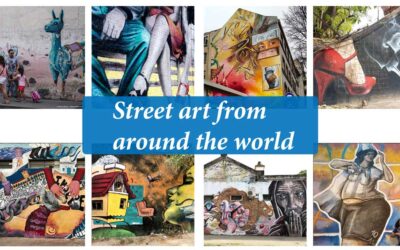 Our favorite street art from around the world

We love street art, and seek it out where ever we travel. Here are some awesome photos of our favorite street art around the world that have appeared in our Instagram feed. 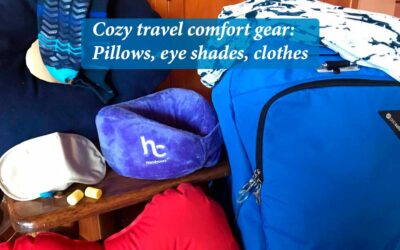 Travel doesn't have to be overly uncomfortable, as long as you assemble a packable travel comfort gear kit. Being frequent flyers and in airplanes and trains way too often, we have explored many ways to stay comfortable. Because airlines in particular continue to cut... 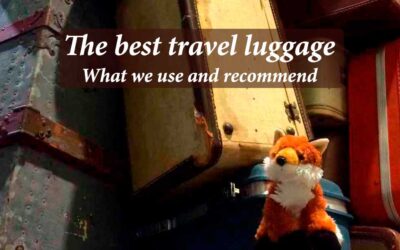 The Best Travel Luggage: What we use and recommend

Luggage is so personal, particularly for travel. It is impossible to name a suitcase as THE best travel luggage. Read out luggage travel tips so you know what luggage is best for you. 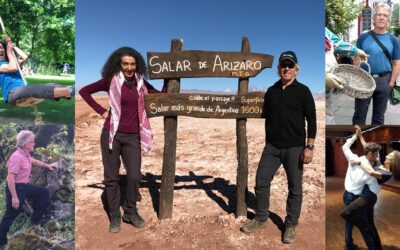 Best travel pants – What we wear and why 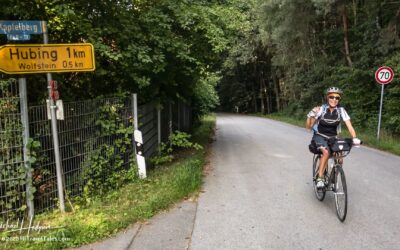 A bike tour demands slightly different fitness preparation than other types of vacations or holidays. Learn our insider training tips for a multi-day bike adventure so your next bike tour, wherever in the world it might be, is as fun and painless as possible. 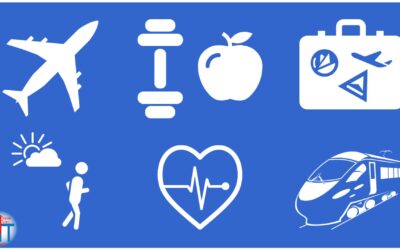 8 simple ways to stay fit and healthy during travel

Trying to stay fit and healthy during travel can be a challenge. We make it easier with a nifty infographic that will help guide your health and fitness planning anywhere you travel. 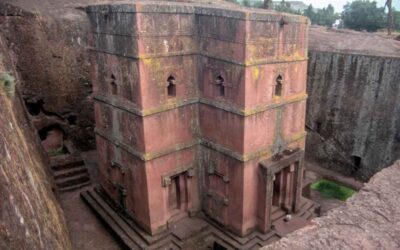 Travel to Ethiopia for an Orthodox Christmas experience

Cheryl K. of New York chose this particular trip in December 2016 to travel to Ethiopia to see how Ethiopians celebrate Orthodox Christmas, which is called Genna, and “Timkat,” which is the baptism of Jesus. 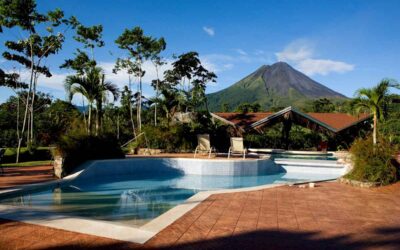 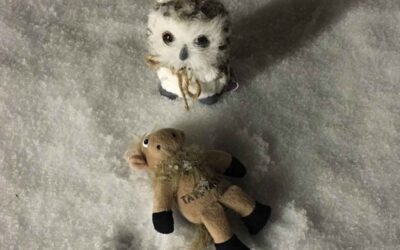 Dr. Whoo and Tony believe it is so much fun to travel with your best friend. And, as you can tell, they are not exactly similar in style or even appearance though they have become the best of friends. And that is because they have learned to work together, listen to each other, encourage each other, and communicate openly and honestly. 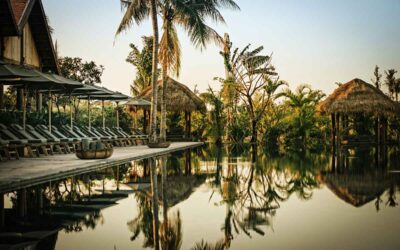 When our luxury travel experts recommend Asian luxury hotels, it’s not just because the hotel boasts 5-star status. They personally check out each hotel. Here are the Asian luxury hotels that stood out in 2016 – Phum Baitang, Amanemu, Jamtara Wilderness Camp, Villa Mahabhirom, The Upper House, and Jawai Leopard Camp. 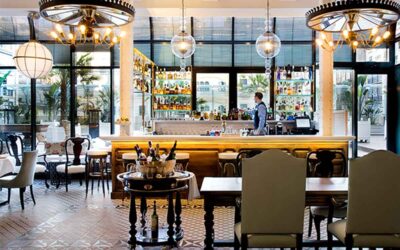 Here are two amazing European luxury hotels that stand out above the rest among all the hotels where our expert travel team stayed in 2016 — plus three more. Hotels include Killiehuntly Farmhouse, Cotton House Hotel, Kinloch Lodge, The Pig, and Aman. 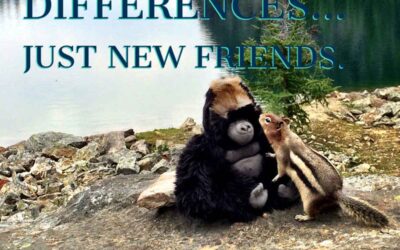 Travel is fatal to prejudice and gives life to new friendships

JoJo knows from experience that travel is fatal to prejudice because travel gives life to new friendships that are never based on skin color, birthplace, language, religion, or sexual orientation — in other words, senseless fears of differences. 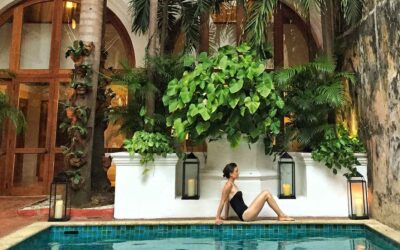 An exotic taste of Latin America in Cartagena, Colombia

Cartagena, Colombia, promises an exotic taste of Latin America even if you only have a week or less of vacation time. What you’ll discover: some of the best seafood of your life (so good, Anthony Bourdain counted it among his top picks); colorful streets that ooze Spanish-colonial charm and beg to be photographed; regionally made, artisan keepsakes such as wide-brimmed straw hats and iconic mochila bags; boutique properties so sumptuous and inviting they feel more like a stay at your friend’s historical mansion than a hotel; and day trips to remote islands for snorkeling and seafood straight from the ocean to the grill. 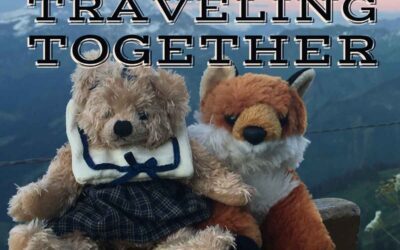 Love is Traveling Together

For Charlotte and FoxFury, the adventure of traveling together and the wonder and joy of seeing new places, meeting new people, and learning new things is the ultimate expression of love. 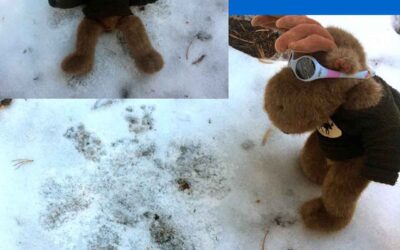 Hiking in the Sierra Nevada Mountains near the towns of Portola and Graeagle just north of Lake Tahoe, Mukluk encountered his very first snowfall and of course had only one thought — he had to make his first snow angel. 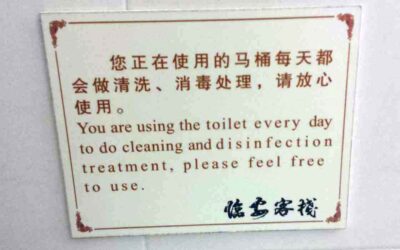 You don’t have to spend more than a few hours in China before funny Chinese English instructions begin to leap out at you resulting in raised eyebrows, giggles, smiles, and even outbursts of laughter. But it is in hotels that the level of ridiculous attempts at English take on an entirely new level of funny Chinese English! 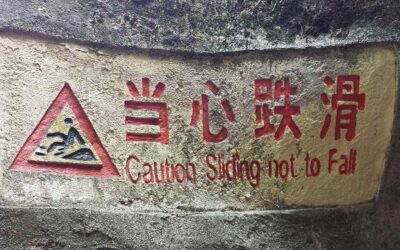 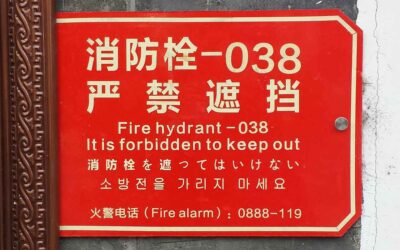 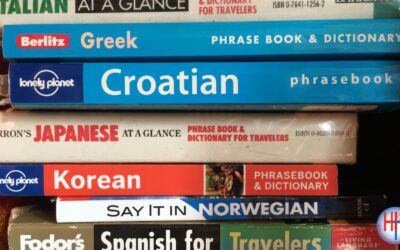 While English is one of the most commonly spoken languages in the world if you really want to be comfortable traveling it pays to know how to best communicate when traveling. We’ll show you eight easy ways to communicate in any language to be sure you are understood and understanding. 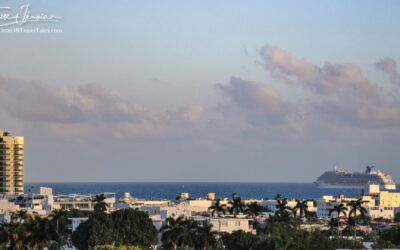 There are plenty quiet and magical places sans crowds in Florida if you know where to look — places we like to refer to as Florida’s hidden gems. Rest assured that when Ponce de León first arrived in Florida in 1513 he wasn’t greeted by Walt Disney or Mickey Mouse. You too can get to Florida and not just find theme parks or senior citizens’ specials. The Sunshine State has hidden gems that whisk you way beyond the expected. 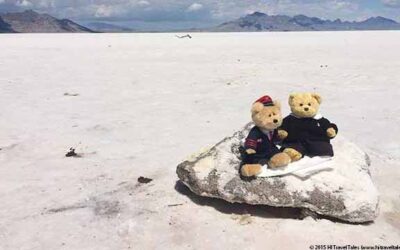 Traveling stuffed animals are perfect travel partners and friends. They never complain and are always ready for the next adventure, the next photo opportunity, or a really good restaurant. They listen intently to your every word. They are a constant reminder that imagination and a sense of humor inspire smiles and connections with strangers around the world. They travel free and often serve as a trip mascot, no matter what trip you are on. And they are always ready to offer a hug. 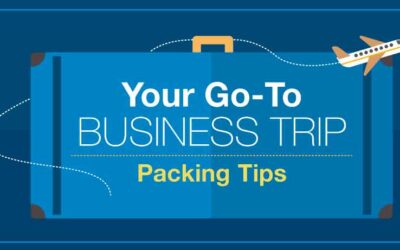 Ease your travel stress with our business trip packing tips. Traveling for business is challenging enough, even for frequent flyers. Trudging on and off planes, trains and automobiles while schlepping clothes and gear is hard. Mix in being forced to mingle with coworkers in hotels, restaurants and airport lounges – people you may hardly know outside of the office — and even the best of us can feel discombobulated. There are ways to fight the stress, however. It starts with packing light, as we detailed in our recent article, Packing light: smart load-trimming tips. 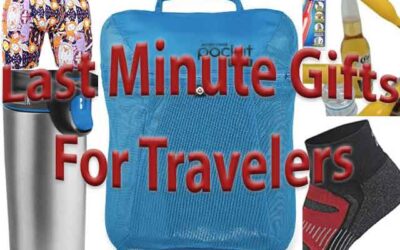 As the countdown to your holiday celebrations continues, have you gotten all those little gifts for travelers in your life yet? HI Travel Tales has a few suggestions for quick, cool, practical travel gifts. 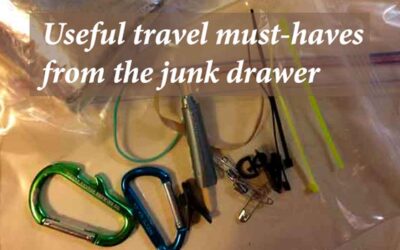 Aside from a few selective travel accessories, the really useful travel must-haves will come from the junk drawer, sewing cabinet or garage shelves at home.