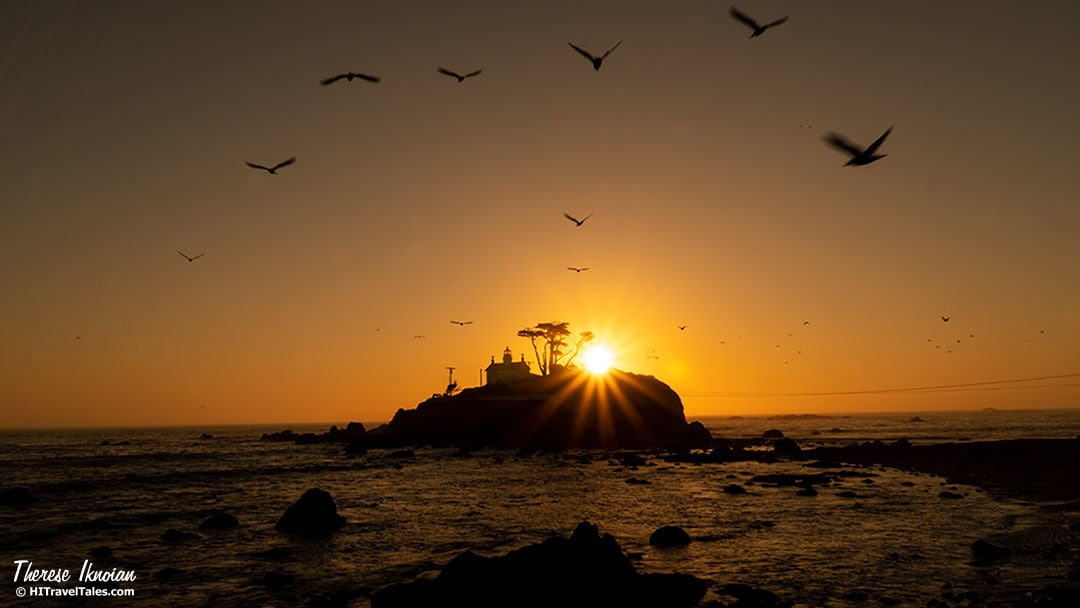 Battery Point Lighthouse is located Crescent City, California and began operation in 1856. It is registered as a California Historical Landmark, and is listed on the National Register of Historic Places as the “Crescent City Lighthouse”. The lighthouse and museum are open for tours at low tide.

It was a cool, windy, November day when we scrambled across a narrow isthmus at low tide to visit the Battery Point Lighthouse in Crescent City, Calif. Our first view of the Cape Cod-style one-and-a-half-story stone building came the day before, when the sunset behind the lighthouse tower illuminated the red-roofed building and the ocean waves slapping against its perch on a small, rocky island. Too late to visit then, so we satisfied ourselves with the view and taking photos.

In service since 1856, the Northern California lighthouse was decommissioned in 1965. It was not until 1982 that the Del Norte County Historical Society took over the lighthouse operations and the lighthouse beacon flashed again. As much an aid to navigation, the lighthouse and museum serve to educate tourists about life as a keeper and the history contained within the whitewashed walls.

We wandered through the lighthouse with our tour group, taking in the parlor, bedroom and kitchen, furnished and decorated with original artifacts. Our guide shared bits and pieces of history and lore from many of the lighthouse keepers. Of course, the real highlight to the tour was climbing up the narrow spiral staircase and then a short ladder through a small trap door and into the tower for a most amazing panoramic view of Crescent City, the surrounding ocean, and a close-up look at the Drumm lens. 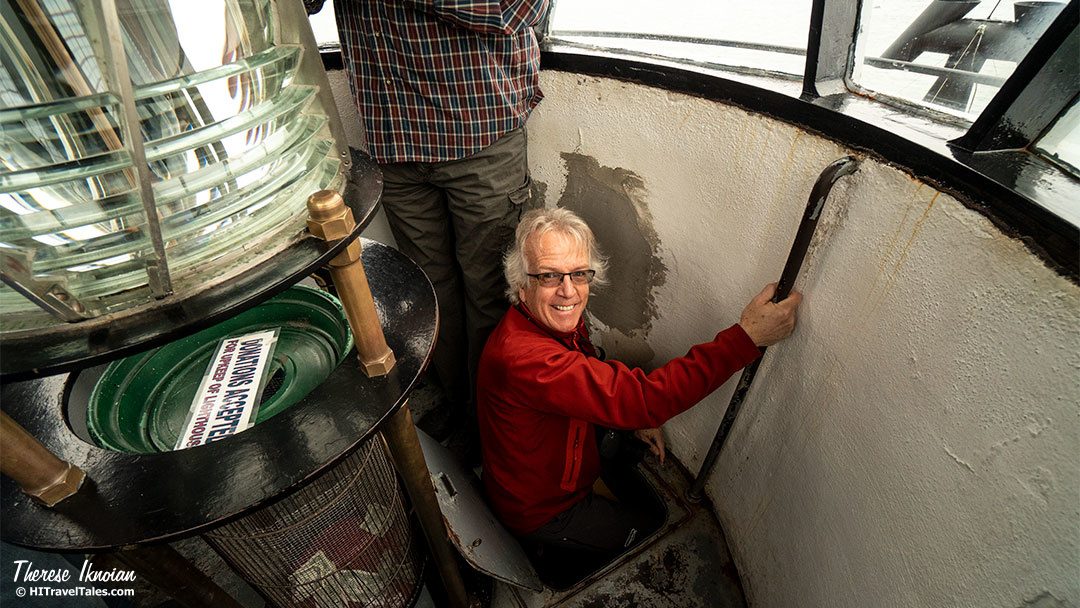 A bit of lighthouse history

Battery Point Lighthouse is listed on the National Register of Historic Places, and it is also a California Historic Landmark.

Because of the economic boom from harvesting redwood trees in the mid-1800s, Congress appropriated $15,000 for the construction of the lighthouse in 1855. It was completed in 1856 and the first official keeper of the lighthouse (after the first temporary one) was Theophilis Magruder. He was paid $1,000 for the year (approximately $32,000 in today’s currency). The lighthouse survived numerous storms, including the devastating tsunami that hit Crescent City in 1964. The following year, in 1965, the lighthouse was decommissioned and the beacon (by then automatic), was turned off. It remained inactive until 1982 when the lighthouse was reactivated to serve as a private aid to navigation. 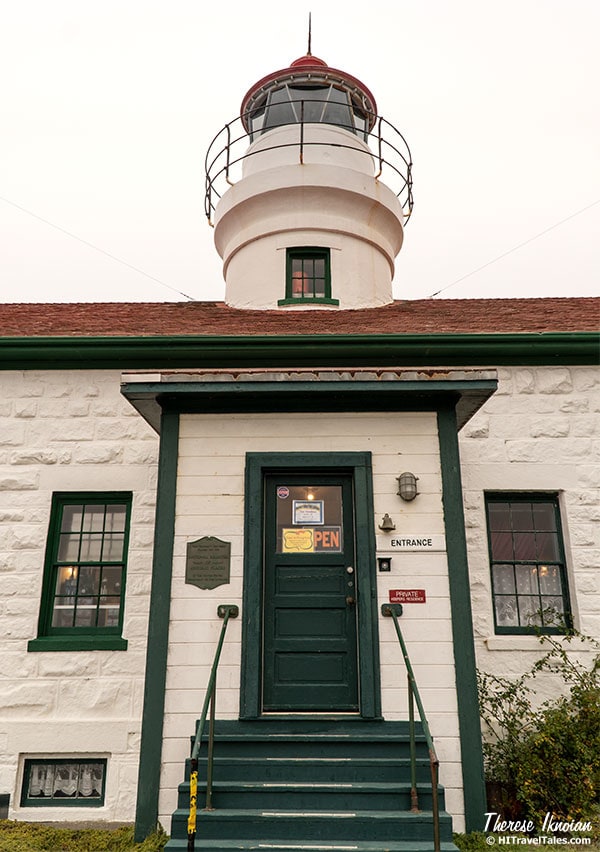 Today, volunteer lighthouse keepers live on the island year-round and serve to maintain the lighthouse operate the museum, and conduct tours when the lighthouse is open. Keepers work on a one-month rotation and, yes, anyone can apply to become a lighthouse keeper. It’s a lot of work, be forewarned. If you are interested, inquire about applying through the Del Norte County Historical Society. There is currently about a three-year waiting list, we were told.

Your tour guide, as ours did, will certainly regale you with bits and pieces of lore about the lighthouse being haunted. Keepers have reportedly heard footsteps on the tower stairs during a storm, had slippers moved to a new location while they were sleeping, seen a rocking chair moving when no one was sitting in it, and experienced the smell of cigar smoke (when no one smoked). Keeping the haunting legend alive, Battery Point Lighthouse consistently appears on lists of the top 10 most haunted lighthouses. However, when we asked Cherl (she and her husband, George, were the lighthouse keepers when we visited and are veteran keepers) about the lighthouse being haunted, she told us in no uncertain terms there had been no ghost or haunting for the last several years. So, is the lighthouse still really haunted, or has the ghost gone on holiday?

The only way to reach the lighthouse and island is at low tide. Since low tide varies throughout the year, use this U.S. Harbors website to view the updated tide chart for Crescent City, as well as the weather conditions. Keep in mind that the lighthouse may be inaccessible due to storms or other ocean conditions. If in doubt, call 707-464-3089, or check the board in front of the lighthouse’s beach access to check the schedule. 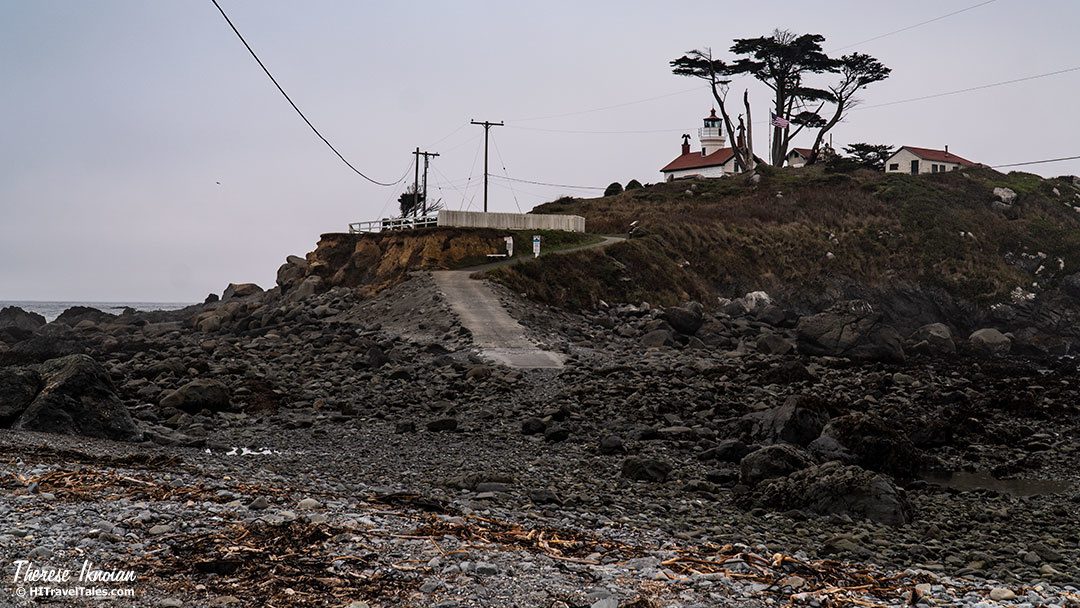 Parking is located on Lighthouse Way (A Street) in Crescent City. The crossing from the parking area to the island is approximately 200 feet over rocky and often slippery beach. Even though the tide may be at its low ebb, waves dubbed “sneaker waves” can hit the beach area at any time and can be very dangerous – so stay alert!

From April through September, the lighthouse and museum are open for tours from 10 a.m. to 4 p.m. daily – tides and weather conditions permitting. From October through March, the lighthouse and museum are open for tours only on weekends, same hours, and only if the low tide and weather allows a crossing during the scheduled open times. Our November visit was great since we spent quite a bit of timing squeezed into the tower talking to George and taking in the view. He said during the summer they may have 100 visitors a day and you’re lucky to get two minutes up there! 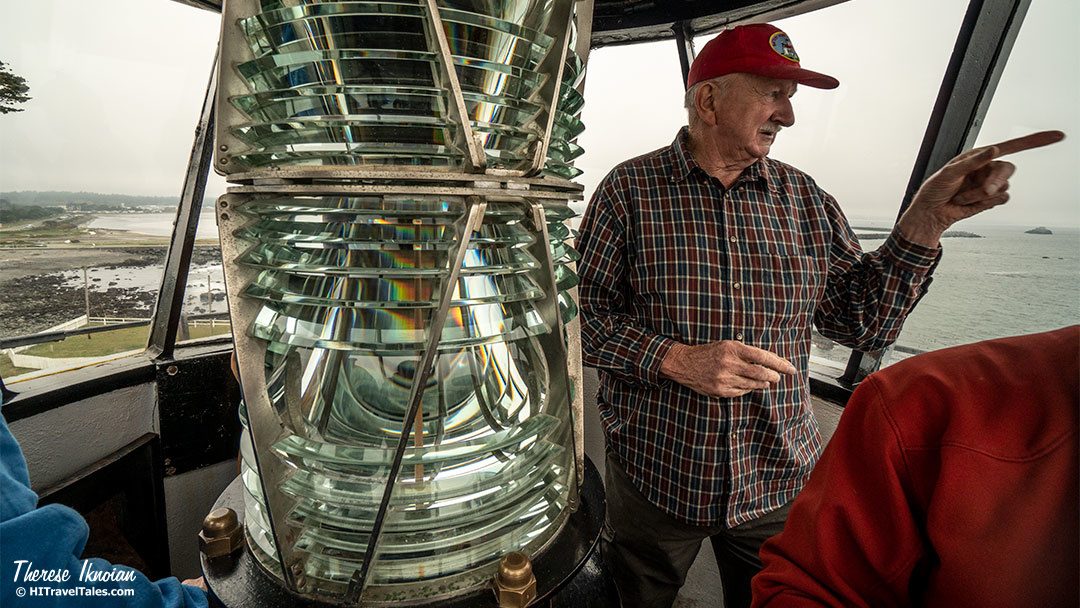 You are allowed to visit the island itself anytime it is low tide, but if you are there outside of the hours the lighthouse is open for tours, be respectful and remember that you are visiting a private residence. In addition, there are NO public restrooms on the island or in the lighthouse. There is a public restroom in the parking lot prior to crossing.

Mendocino County is just to the south and worth the time to visit! 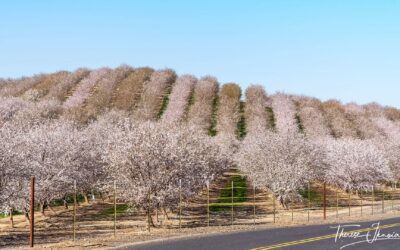 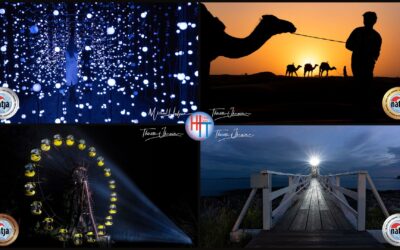 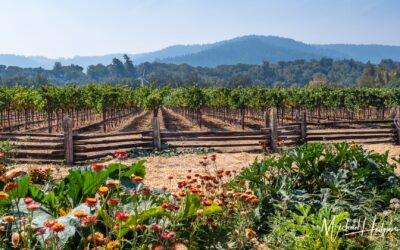 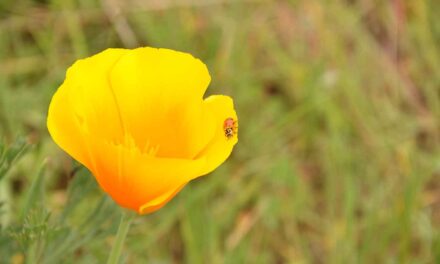 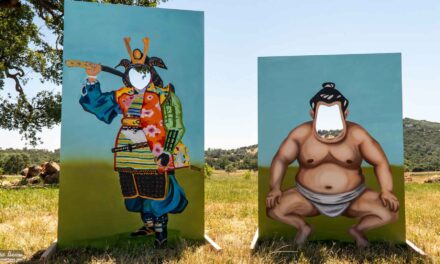 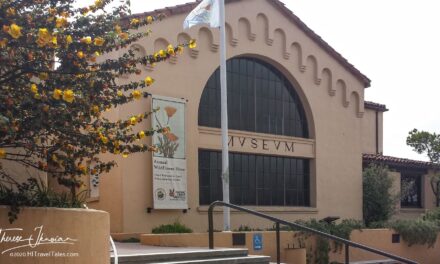 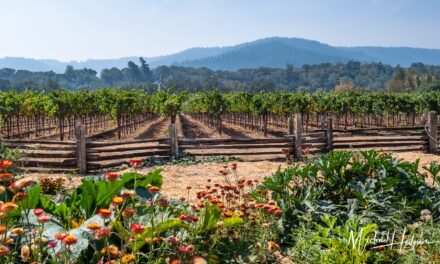