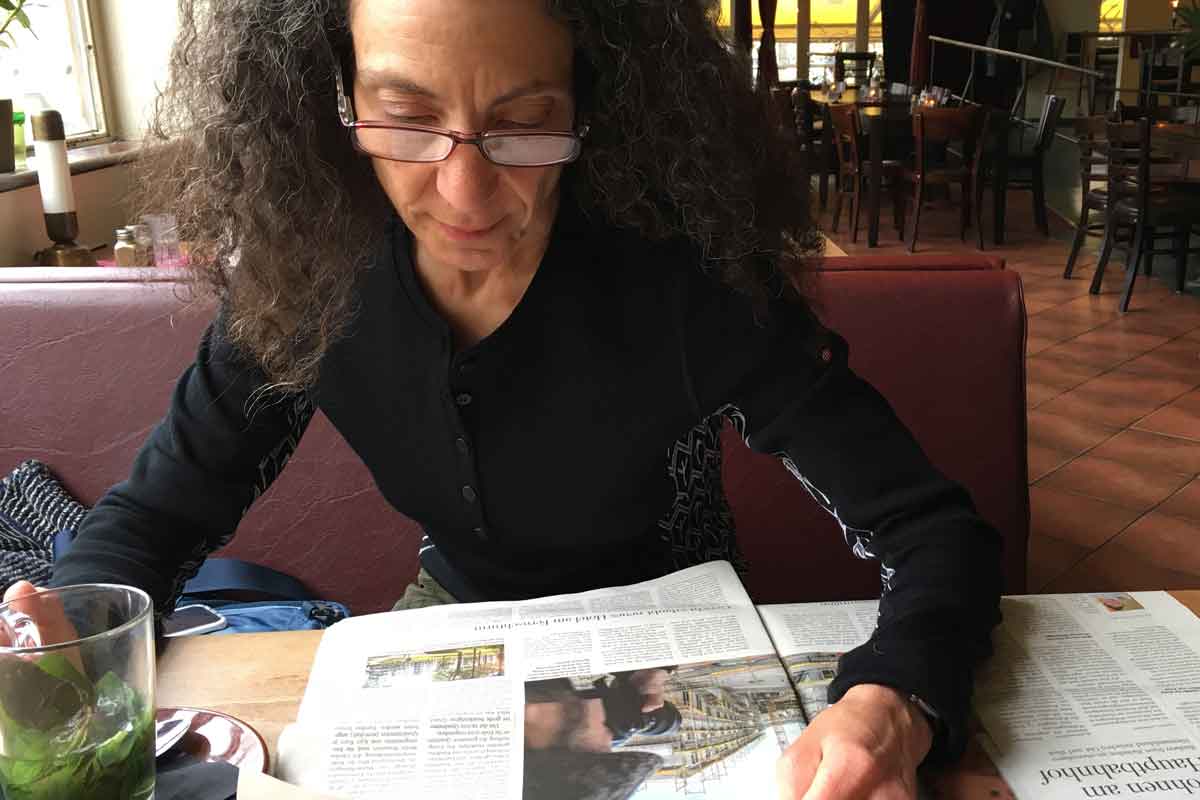 Travel clothing needs to do a lot of things if it is going to make the cut into our suitcases for a trip. And the Dale of Norway Basic Sweater did all that and more.

I tried the Dale of Norway sweater called “Basic Feminine,” but the same sweater is available as a men’s version called – you guessed it – “Basic Masculine.” 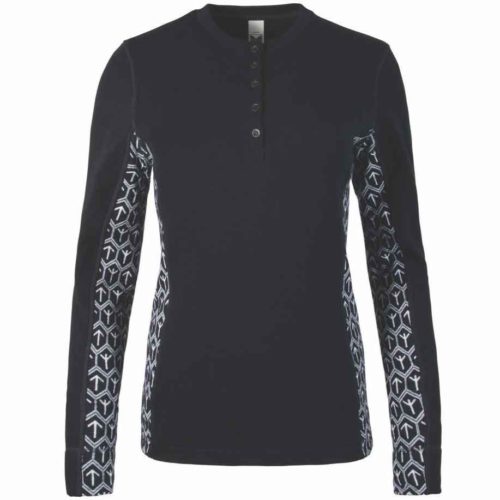 The women’s version has a subtle side panel of a Norwegian print (symbolizing protection and victory, we are told) from hem to underarm, and then continuing under the arm and back down to the sleeve cuff on the backside of the sleeve. The men’s style has the same pattern wrapped around each upper arm at about the bicep. Both are made from a superfine Merino wool (machine washable), meaning you can wear them and wear them and wear them without worrying much about getting too musty or rank on your travels from all that wear.

Aside from its ability to just keep wearing, what I loved about this Dale of Norway basic sweater was, frankly, its versatility. The design adds a nice touch that makes this travel sweater dressy enough to wear out in the evening to nice/casual dinners, restaurants or events. Still, it is basic enough to wear either next to skin as a sweater, as a base layer under another jacket, or as a midlayer over another shirt) all day long, après ski or other activity, or on a day hike. Light enough for cool evenings or chilly museums in warmer climes too.

The color choices of smoke or black as the main body on this travel sweater may seem less than thrilling – but honestly they go with everything and hide any mistaken drips or splashes along the way (travel trick!). Dale of Norway knows its sweaters and also its wool, being in business for more than 130 years now, still focusing on classic looks like this. It even produces its knitwear all in one location from raw material to finished product in a hydro powered facility in Norway. 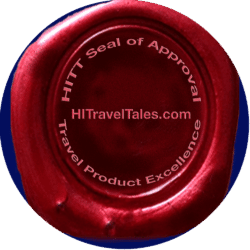 Truly an all-round travel sweater for any suitcase. And what more does the Dale of Norway Basic Sweater need to be awarded the HITT Seal of Approval for travel product excellence. 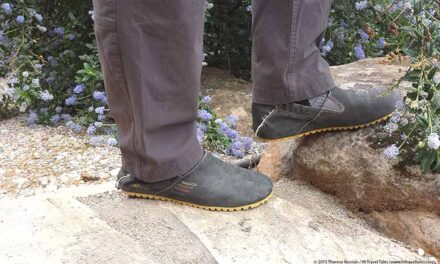 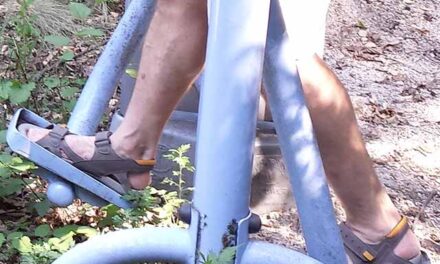 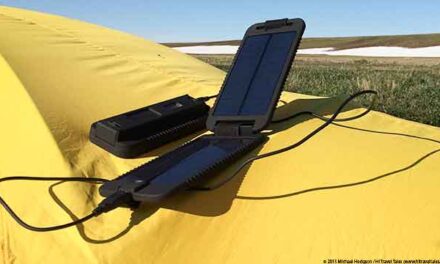 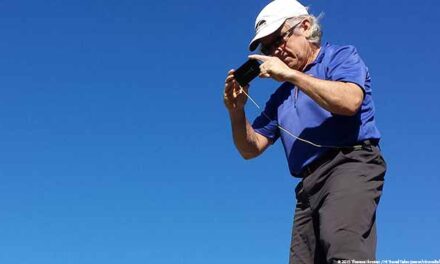