Thanks a lot, Harvard! In almost less time than it takes to click into a website, the Harvard Men’s Health Watch cut the legs out from under my most persuasive pitch for having sex – “Honey, sex is exercise and good for me.” Since my wife loves me and does care about what’s good for me, that line is a proven winner.

In truth, I’ve been gleefully racking up the studies for years highlighting the benefits of sex. Why? I’m a guy. That means any angle and argument that can be used to help improve the odds of increasing the frequency of sex with my wife are golden.

Seriously, it’s not that I need too many arguments. Life is relatively good on the frequency front, but as a card-carrying member of the male sex, I do espouse the “more is always better” credo.

Which is why I got practically giddy over a British study published a while back in the Journal of Epidemiology and Community Health that found having sex twice or more a week reduced the risk of fatal heart attack for men by half compared with those who had sex less than once a month. In other words, when it comes to heart fitness, this study shows that sex is exercise, or as good as to me.

“I know it’s the fifth time this week and, to be honest, I’m really not in the mood either, but I’m just trying to be sure I take care of my heart.… Neither of us want me to have a heart attack now do we?” OK, so I’ve never had to pull that one out of the hat, but just knowing it’s there if I need it has made life feel more secure.

Then there have been numerous studies that have shown sex that lasts up to 30 minutes can burn 85 calories or more. Sure, I know that does not sound like much. It didn’t to my wife either until I multiplied it by X number a week (again applying the male “more is better” theory). If we have sex just five times a week, I said, and manage an hour each time, we could each be burning 3,570 calories a month … and having fun!…

Hmmm, OK, so that particular sex is exercise argument hasn’t worked so well either and typically results in a wife-like eye roll.

My big winner came after the doctor said I had borderline high blood pressure. He attributed it to increased stress at work and not enough exercise intensity or duration. Man, I could hear the lottery bells announcing “You just won the sex every day for life.” Sex is good for tempering high blood pressure too, according to a recent study from doctors in Scotland, published in the journal Biological Psychology.

And then along comes this June 2011 Harvard report that noted sex doesn’t count as heart-protective exercise. Say WHAT?

Seems the research found that during sex, the men raised their heart rates only 72 percent as high as they did on the treadmill. All in all, average sexual activity ranked as mild to moderate in terms of exercise intensity, researchers reported.

Well this certainly throws cold water on any sex is exercise pitch. I’m not sure my wife has seen this study yet, but you bet that as soon as she does she’s going to have the nerve to suggest to me that maybe we shouldn’t have sex quite as much anymore. And that maybe I should increase the frequency of my workouts on the treadmill instead.

And, dammit, she’s got a study to back her up now. 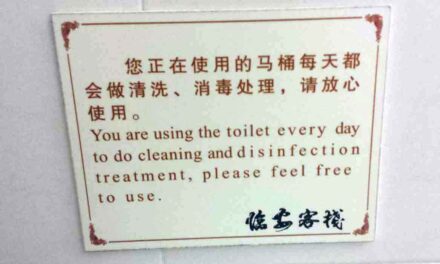 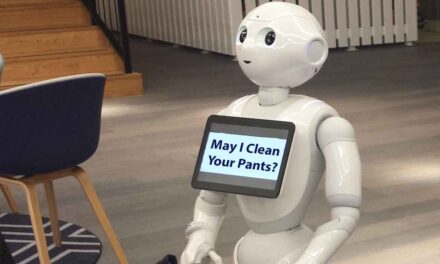 Keep robots outta my trousers – say no to nanopants 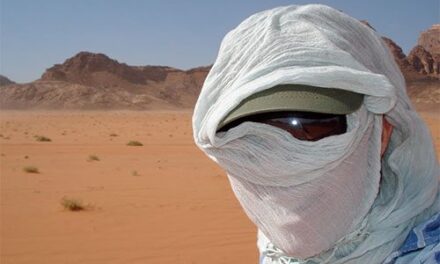 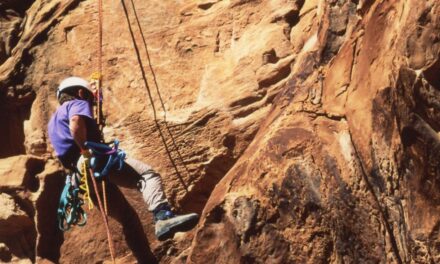