How to cook the best Moroccan couscous, thanks Riad Laaroussa 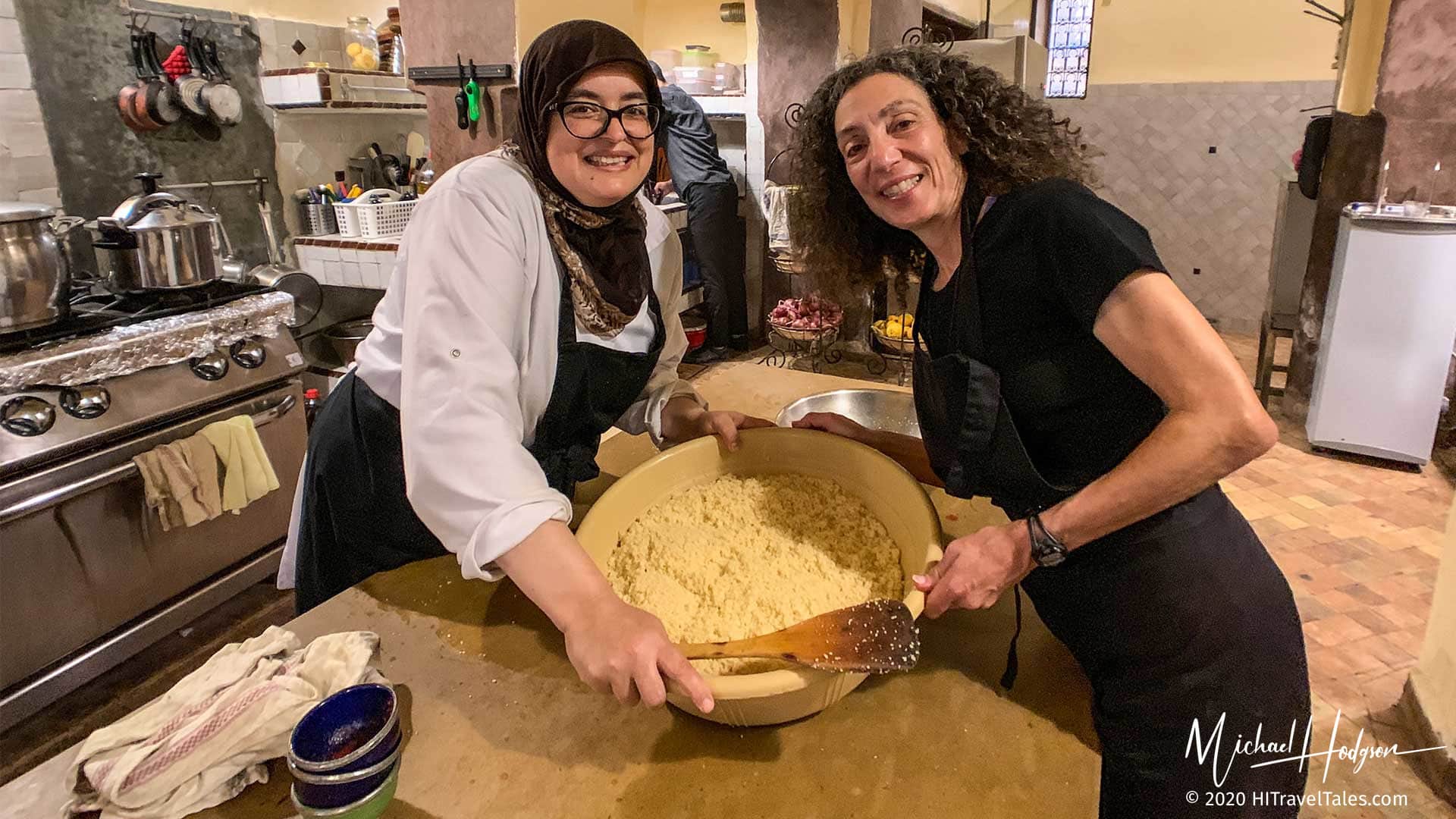 How can great couscous be so hard to cook? I’ve made it any number of times, but until I cooked and then tasted the best Moroccan couscous during a visit to Fes, I had no idea how bad my couscous was.

To realize the error of our cooking ways when it comes to couscous, you have to think about what couscous is: basically, a pasta made from semolina flour and water that has been dried and dried. Would you add hot water to pasta, let it sit in the water, and then eat it? Not really. Our instructions usually say to boil water, add the couscous, remove from heat, and let it plump for a few minutes, then serve it. How wrong that is, especially with a semolina product that is so delicate and light.

Michael and I had the pleasure of participating in a casual cooking class at Riad Laaroussa in Fes, Morocco. It’s casual because the riad’s Queen of the Kitchen, Fatima, is just going about preparing dinner and you get to hang out and help her. She’s a smiley cook, obviously happy with her work, especially in such a gorgeous, modern, spacious kitchen. A little English, a little French, a few hand signals, and all is good when cooking with Fatima.

After popping on aprons and taking a few sips of the mandatory Moroccan tea, Fatima just kept handing me vegetables and telling me to cut things. Sometimes she’d grab the knife, show me the right way, and then shove the knife back in my hand so I could try – emphasis on try – to get it right.

The magic in preparing the best Moroccan couscous

Then came the couscous prep. And frankly, this is where the magic happens in my opinion. Because Fatima’s couscous was so fluffy! Why? Because it is STEAMED (twice) and then FLUFFED after the first steam. I fluffed like a mad woman with my hands for what seemed like forever, then we steamed it again! A lightbulb went on in my head – and my arms got quite a workout too.

That night, we were able to enjoy our own creation – and it was just as fluffy and yummy as it looked earlier. 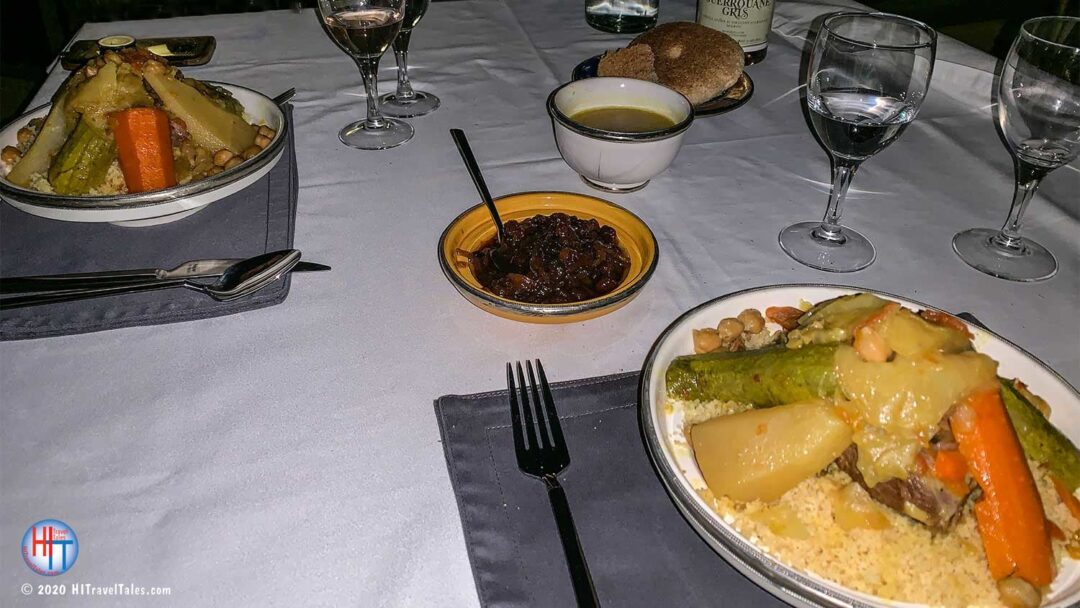 You have to be a little creative here because Fatima doesn’t measure a dang thing.

It does not appear you are a member of our Subscriber Club, so you will not be able to view this very tasty Moroccan couscous recipe ... DANG!!! Please either log in below (so our silly computer knows who you are) or join our Subscriber Club today ... it is easy and free. Subscriber Club members have full access to all of our premium content, including recipes, ebooks, and much more. 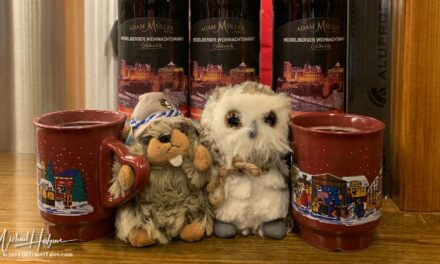 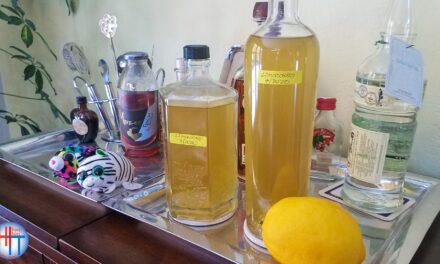 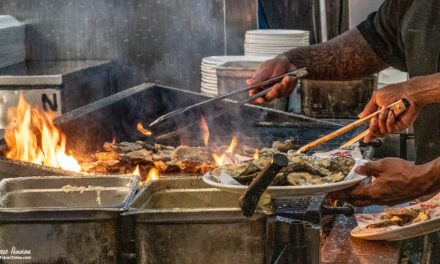 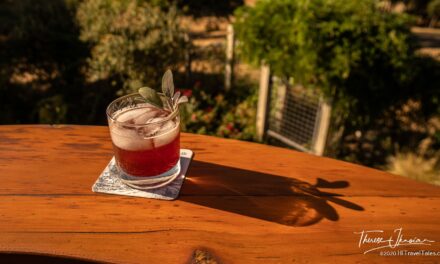 What is a shrub? Old English shrub recipe to relive travel memories