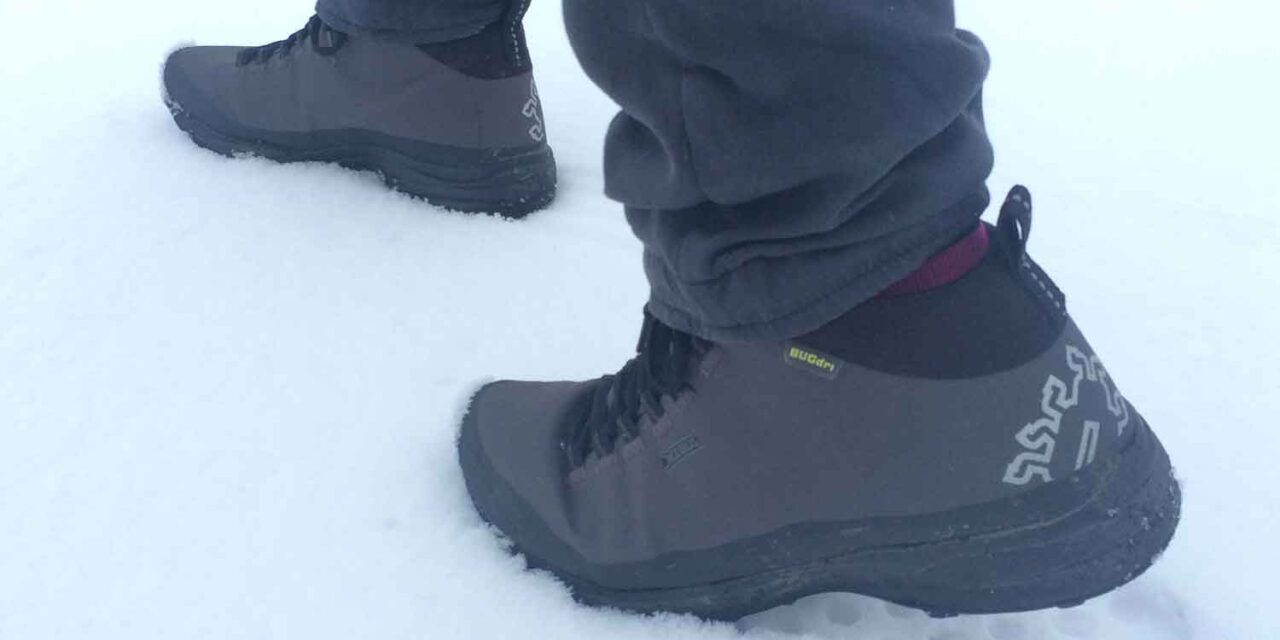 How I fell in love with the Icebug Juniper boots. An early winter trip to Norway meant I needed to find some footwear that would be multifunctional. They needed to be warm enough for cold or snowy walkabouts, lightweight and stylish enough for easy packing and streetwear, while not so thickly insulated to make indoor wear impractical.

We were familiar with Sweden’s Icebug brand, but most of what we had seen over the years was more athletic or just, well, clunkier. Still, we liked the concept of both the sticky rubber outsole or the brand’s integrated studs. 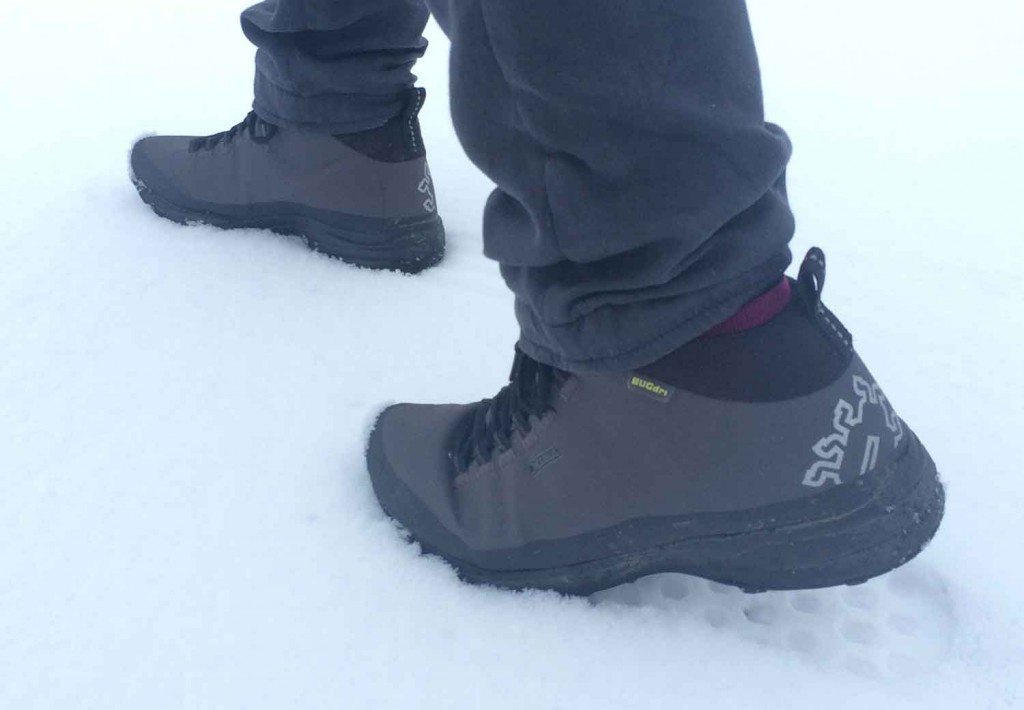 Just in time for our trip, Icebug introduced a new style for 2014 called the Juniper ($154.95) for both men and women – an ankle-high boot built on a running shoe platform that the company says has a -20 degrees Celsius comfort zone (-4 degrees Fahrenheit). I snagged the Icebug Juniper boots to test — not that I went out for many walkabouts in minus-degree temps, but at least I was covered down to temps in the teens. This super sleek ankle-high style in a subtle gray honeycomb-look upper was something I felt good wearing. Yet for those times the rain came down or the rain turned to slush or snow, the waterproof membrane kept me protected, I was never hesitant about slogging through the white stuff. Headed indoors? A quick couple of stomps shook off the moisture, grime or snow and loosened any grit on the outsole too.

I selected the version with company’s proprietary RB9X sticky rubber so the Icebug Juniper boots would go from indoors to outdoors more easily. And the lightweight 9-ounce style (women’s 8.5) did just that. (Another model with 19 integrated “BUGrip” carbon studs for use when it turns slippery or icy lists for $169.95 and obviously will weigh a bit more, but the company couldn’t tell us how much more.) To say I was pleased with the functional yet cool-looking urban style is perhaps an understatement.

In fact, we love these cute little boots. And awarding the HITT Seal of Approval for the Icebug Juniper boots didn’t take a nano-second of thought. 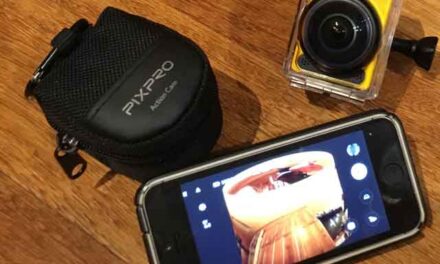 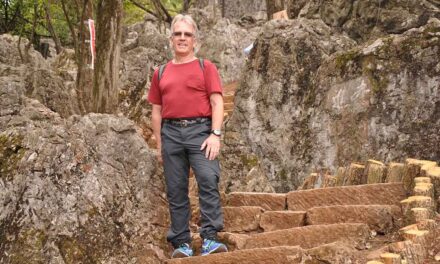 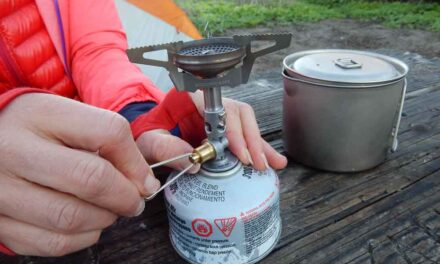 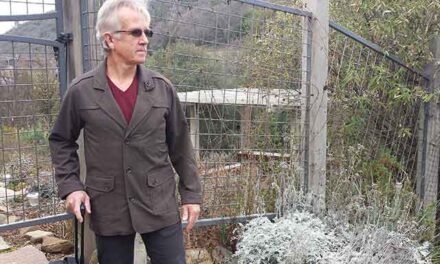