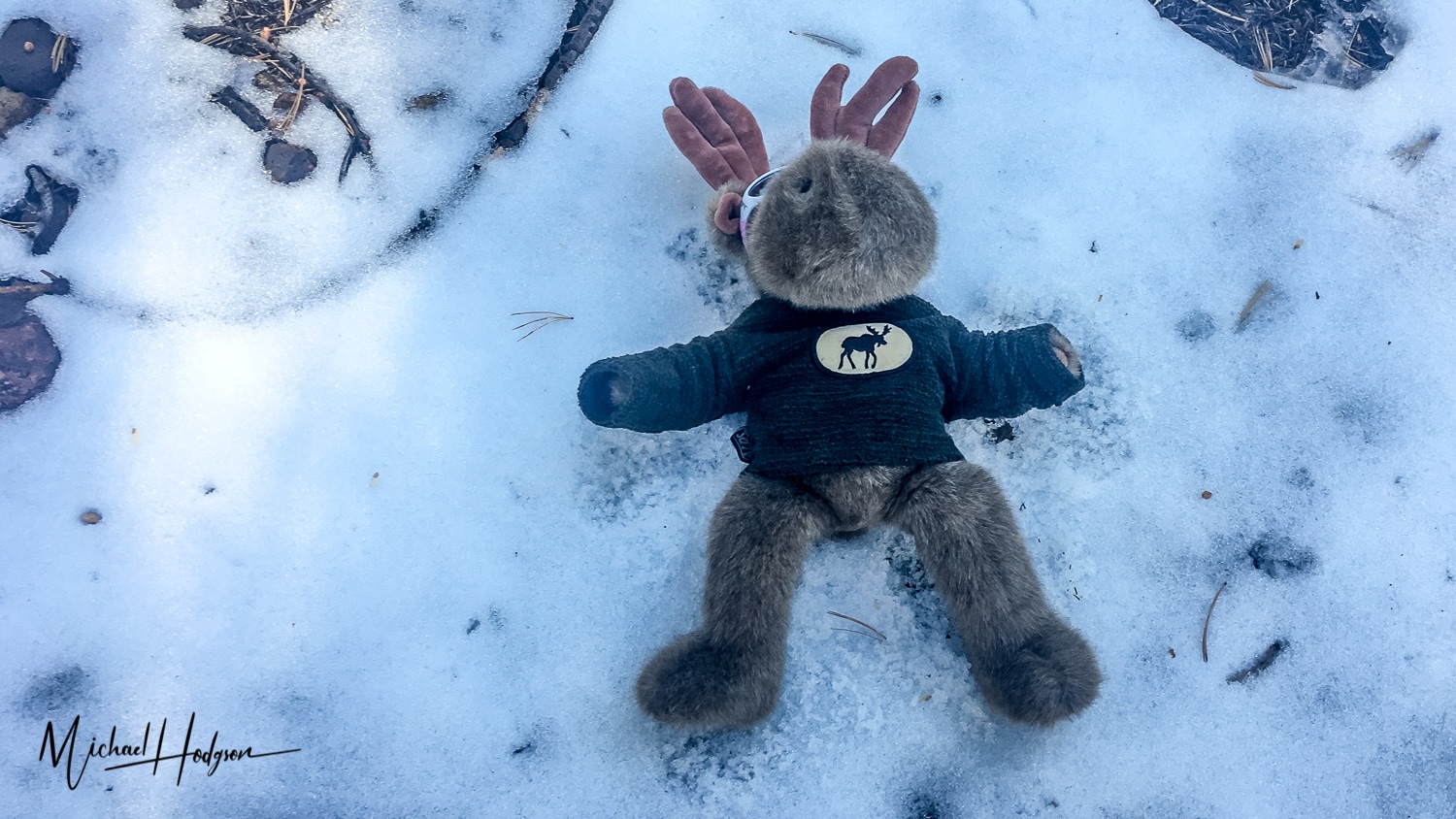 Hiking in the Sierra Nevada mountains near the towns of Portola and Graeagle just north of Lake Tahoe in California, Mukluk encountered his very first snowfall and of course had only one thought — he had to make his first snow angel.

He was very proud of his first effort, although at first he was a bit concerned his antlers did not come out just right. We, of course, told him that his snow angel looked fabulous and the antlers added just the right moose touch which, after gazing at his work for a bit, Mukluk seemed to agree with. 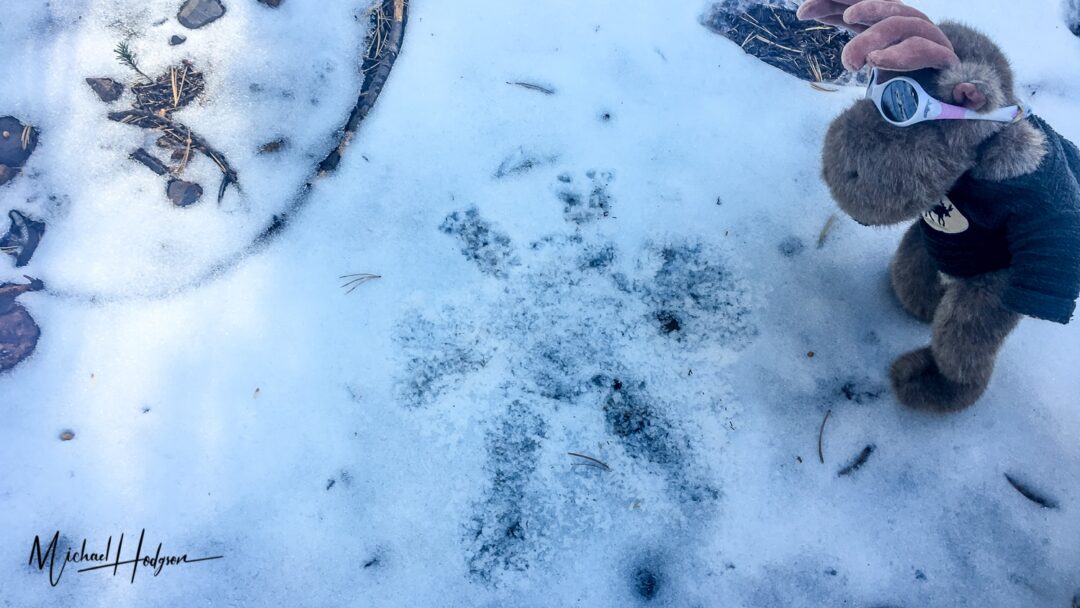 In fact, Mukluk now wants all his friends to know that life is too short not to make a snow angel anytime you have a chance. 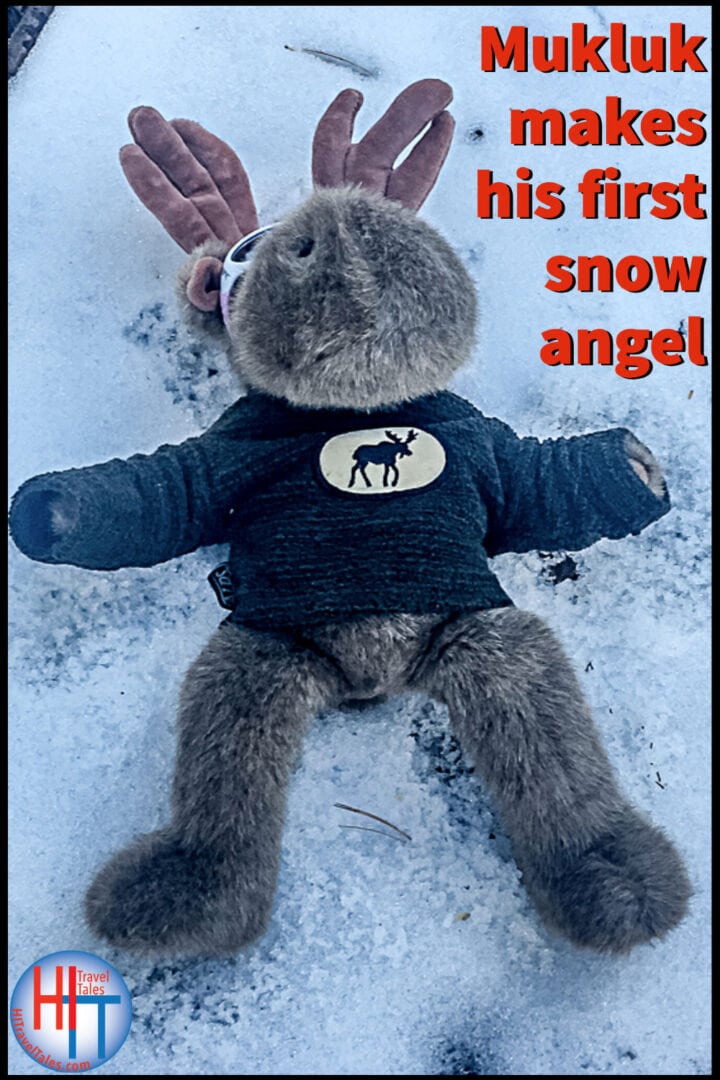 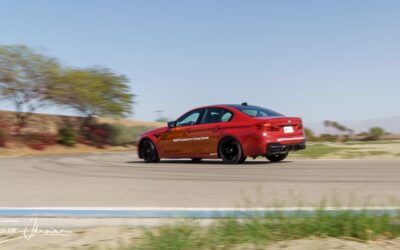 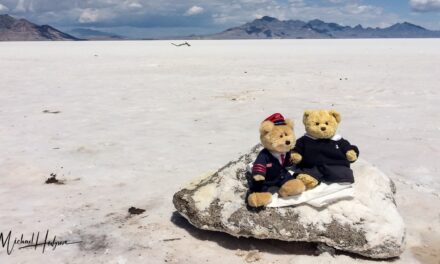 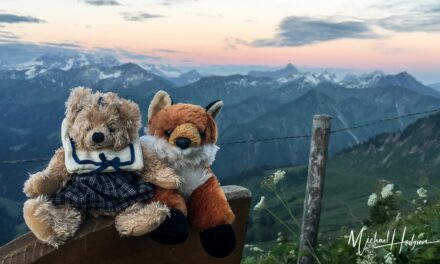 Love is Traveling Together 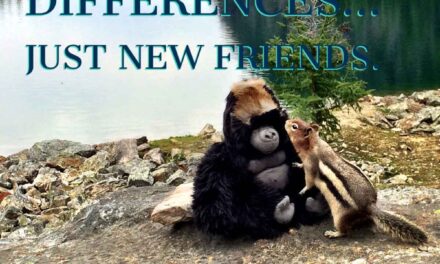 Travel is fatal to prejudice and gives life to new friendships 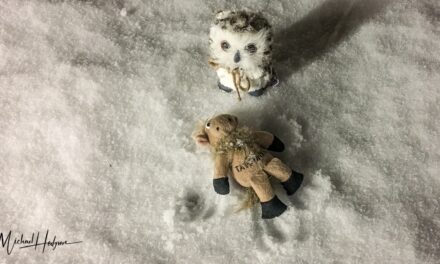