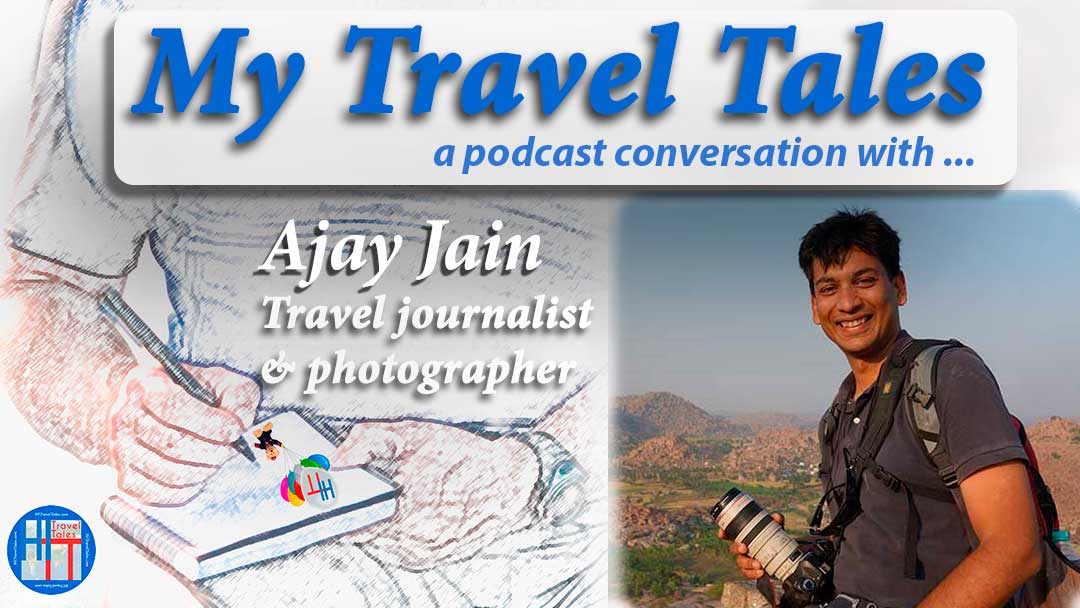 Ajay Jain launched himself onto his chosen path as a travel journalist and photographer in 2007. It was not the road his parents envisioned for him. He first worked in the corporate world selling computers, then promoting sports events and finally as a news journalist. But Ajay realized if he was going to ensure happiness and success for himself, he needed to forge his own career.

So, in the summer of 2007, with a camera and notebook in hand, he began driving, eventually ending up in Kunzum La (a very remote pass in the Indian Himalayas). He was so taken by the destination he named his business after it – Kunzum. Since then, he has been traveling all over India, and also covering a fair amount of the world, chronicling his journeys in blog posts and in his photography books. 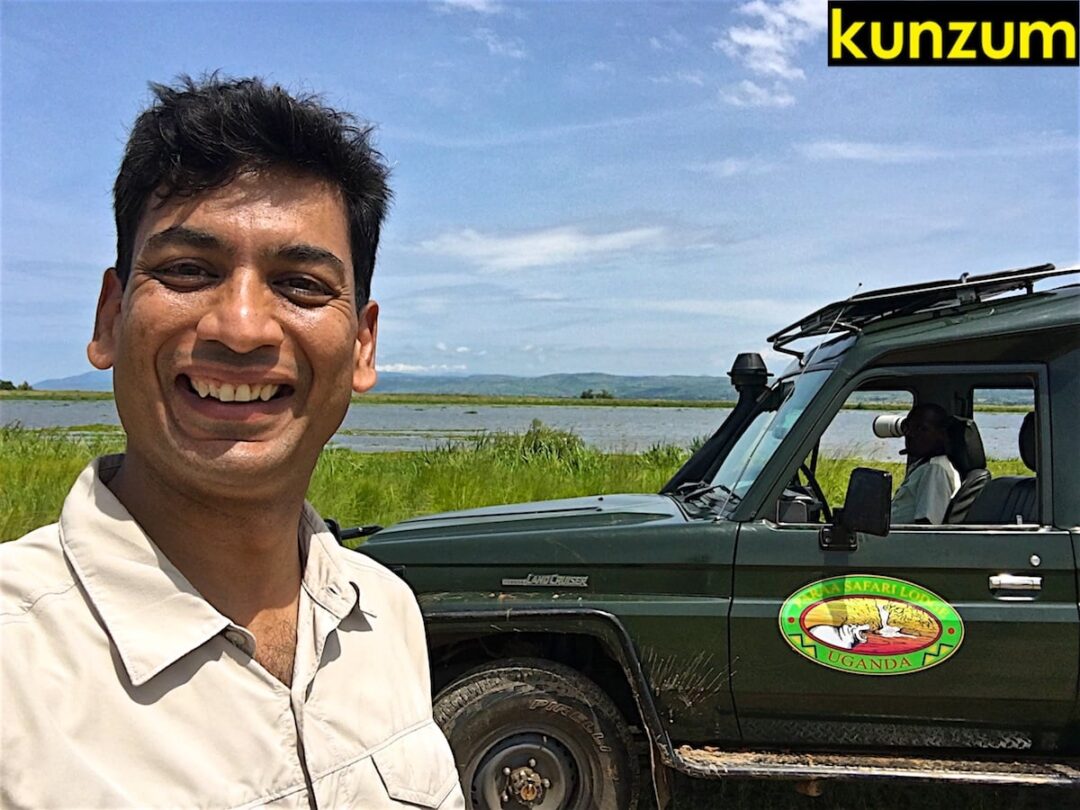 His most recent book is titled, “Indians”. It is a black-and-white compilation of his favorite portraits taken during the last 10 years of road tripping in India. By his own estimation, during that time, he drove more than 100,000 kilometers (more than 62,100 miles), traveling from his home in Delhi and taking a road as far as it allowed. His biggest journey was what he calls the “Great Himalayan Drive.” On that road trip, he covered the entire span of the Himalaya by road including the destinations Kashmir, Ladakh, Himachal Pradesh, Uttarakhand, Nepal, West Bengal, Sikkim, Assam, Nagaland and Arunachal Pradesh. He had to take a U-turn at Kibithu, the easternmost point one can drive in India before you must cross into China. 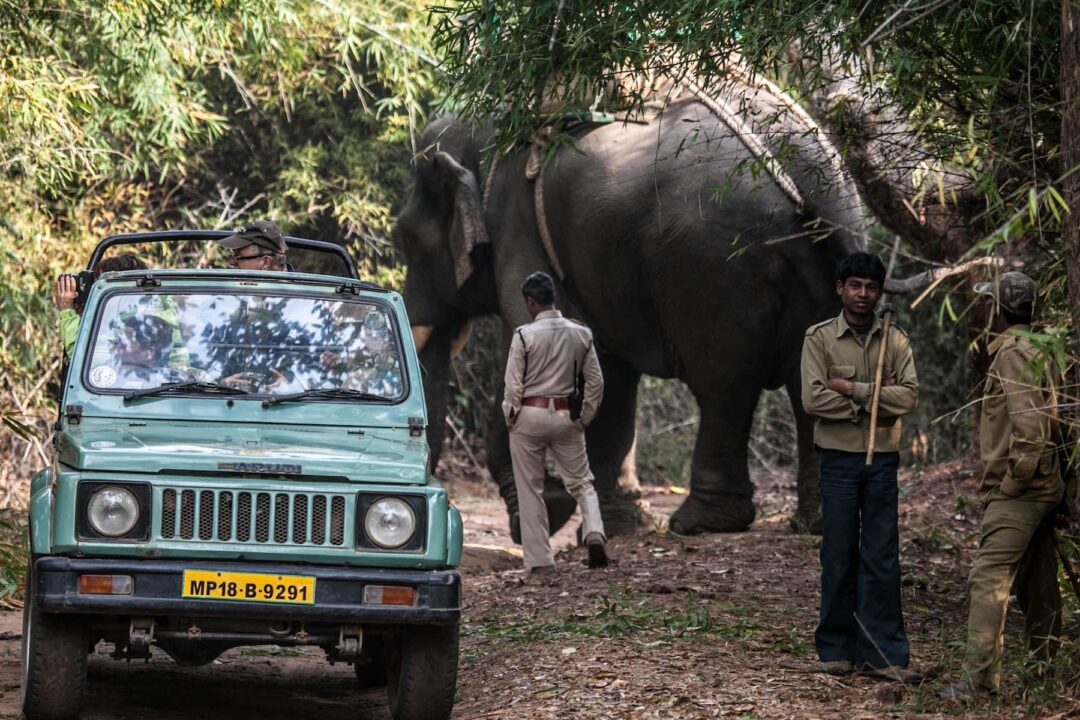 In addition to his blog, creating books, and speaking internationally about travel and various destinations, Ajay Jain displays his photography at another extension of his brand, the Kunzum Travel Café in Delhi. Intended originally as just a gallery, the location has evolved into a community gathering place with free Wi-Fi, coffee (you pay what you are able), and places to sit and peruse travel books or chat with other travelers. There are also ongoing musical performances, talks and other events. Check out the link to see what is upcoming before your next visit to Delhi. 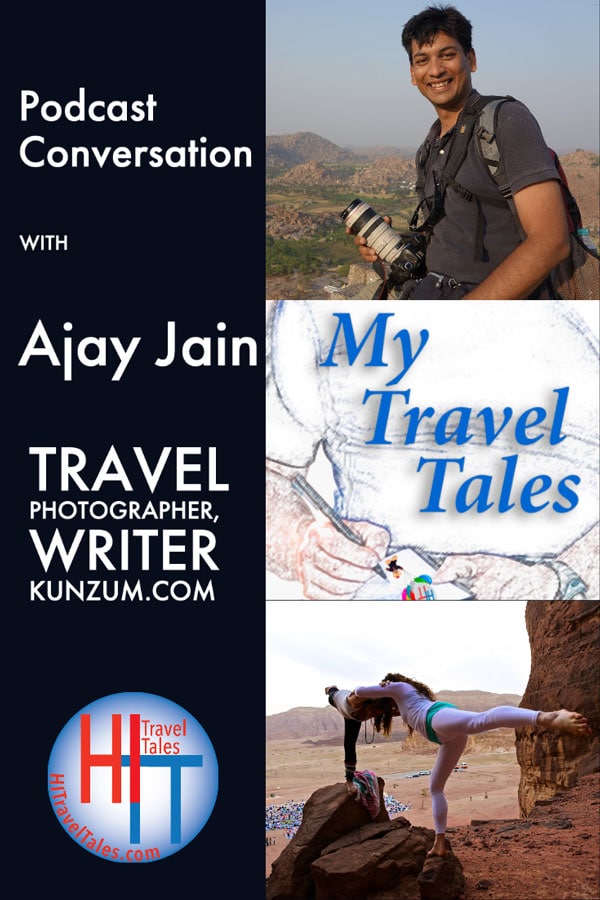 Discover things to do in India 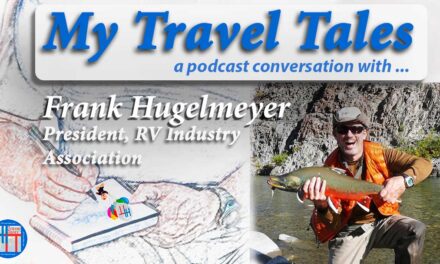 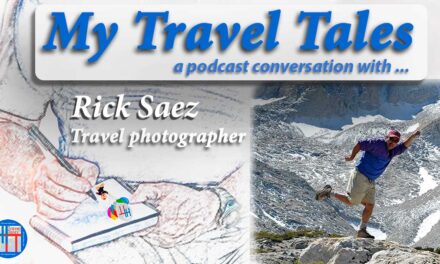 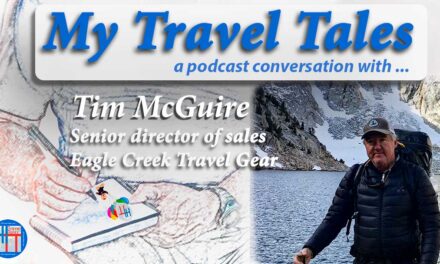 My Travel Tales with Tim McGuire 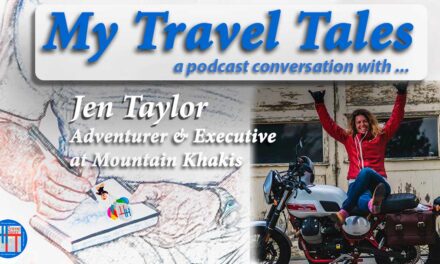