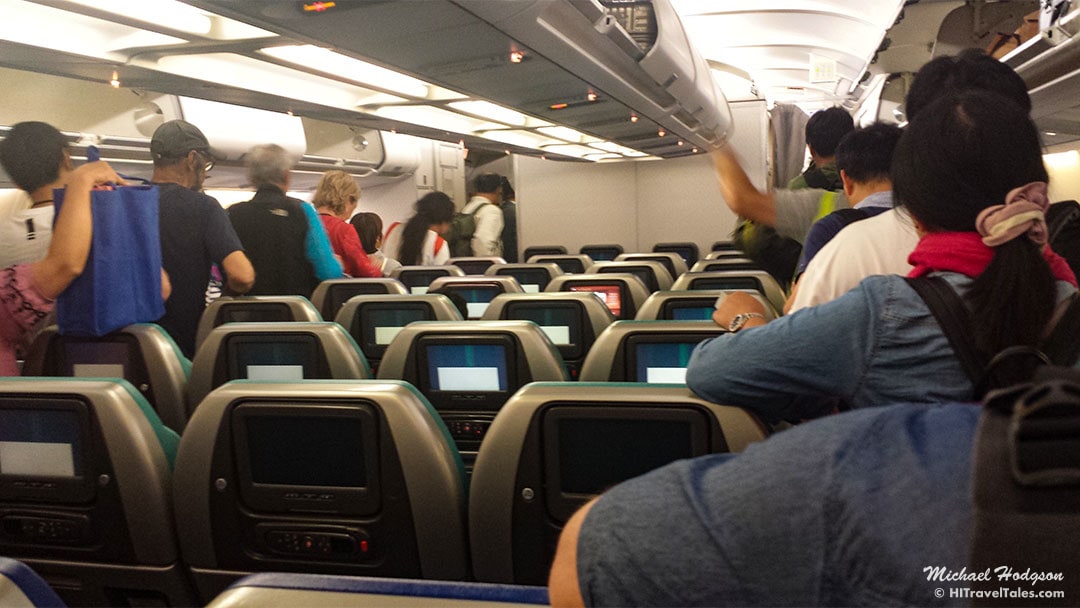 I was just settled into my airplane seat and in the process of unfurling the USA Today when a voluminous leather satchel came swinging through the air – narrowly missing my head. I looked up as the wayward soul trying to find his seat mumbled an apology to anyone within earshot as he hurled his bag onto the seat by the window next to me. At his feet was an oversized carryon so huge it could have doubled as a walk-in closet at my house.

As I tried to reset myself and once again unfurl my paper, I was instead confronted with a rather close-up view of the man’s posterior. In the confines of the narrow airplane aisle, and from his crouched position, he executed a clean-and-jerk lift with his enormous bag that would have made an Olympic weight lifter proud.

I have to admit, I was impressed he could steady the beast over his head, which is where it now hovered as he contemplated his next move. Apparently, he came to the conclusion his next best move was to use the arm of my seat as a footrest. As my chair threatened to collapse, he gamely applied additional leverage while energetically grunting like a weight lifter in a vain attempt to coerce his carryon into a space clearly half the bag’s size. 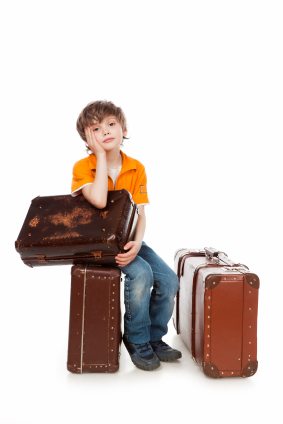 Before he and I ended up in a tangled pile of collapsed chairs and luggage two flight attendants finally bustled up and quickly offered to have the oversized carryon checked. He seemed surprised and mumbled something about not having any trouble with the bag on other airlines — which is pretty much what anyone who finds their oversized carryon too large for the overhead bins says.

This man, like many others we encounter on airlines these days, could stand to take a few minimalist packing lessons from a friend of mine. This friend once showed up for a week-long European junket toting only a gym bag large enough to carry several pair of socks, a change of clothes, and perhaps a toothbrush. He had no checked luggage.

Clearly, he was taking the Ex Officio proclamation on the company’s underwear packaging a little too literally — “17 countries. 6 weeks. And one pair of underwear.”  I could only hope he was finding time to wash and dry each night, instead of resorting to turning the pair inside out for freshness.

Me, I’m not quite that extreme I admit. I never take more than I can carry in two bags, with one being a checked piece and a carryon that is no where near close to being considered oversized. To arrive at what goes or stays, I rely on the tried and true pile and stuff methodology of packing. That type of packing calls for a wheeled duffel or soft luggage. The night before departure, I’ll wander between the garage and the bedroom tossing items from various equipment closets and dressers into category-appropriate piles depending on the weather and trip activity needs. From hiking boots to hydration packs and ski goggles to long underwear, it takes me a mere 30 minutes to stuff my luggage sufficiently full, leaving just enough room for the few items I might acquire while enroute.

During a trip, I resort to pile management. It drives my wife, who packs for trips with military precision and organization, nuts. But like my office, I know where everything is and, as I explain patiently to her every time she questions my methods, I can easily sniff the difference between the clean and dirty apparel assortment. It’s the one thing I really did learn in college.

Yeah, I’ve tried folding and rolling and all that planning stuff. But, eventually, all the cubes seem to do for me is turn the larger stuffed piles into smaller cube-shaped ones. At least my piles are cubically organized.

No matter the packing method you prefer, I guarantee this. Should our traveling paths happen to cross one day, rest assured my carryon will fit easily in the overhead bin or under the seat in front of me. Oh, and when putting it there, I promise to keep my posterior out of your face. 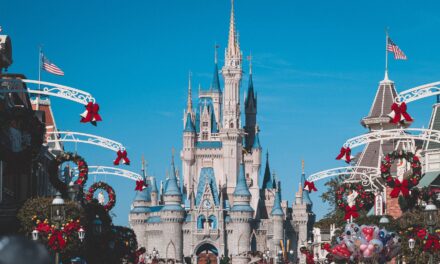 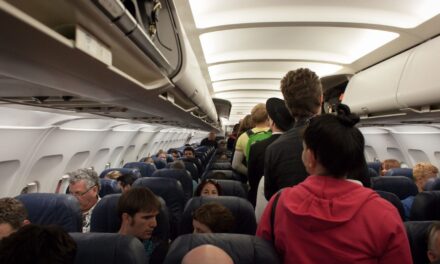 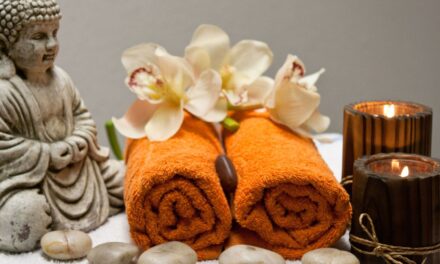 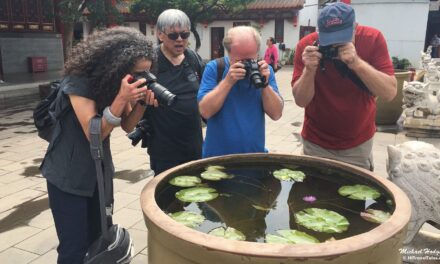