Traveling with an array of mobile devices these days is the norm, and all are hungry little buggers, incessantly begging for energy feedings. And that requires ready access to plugs or, if on the go, external batteries. There are many choices out there, but if your needs take you far away from electrical outlets – meaning you’ll need solar power to recharge a battery pack — the Powermonkey Extreme is one option to consider. 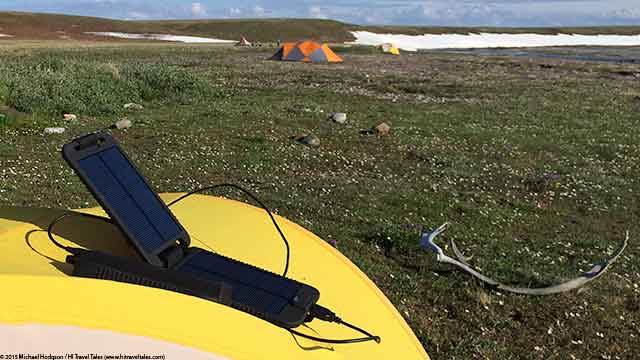 Powermonkey  recharging its batteries via solar power on a trip into the Arctic National Wildlife Refuge.

The zip-closure storage box houses a 9,000 milli-Ampere-hours-capacity lithium polymer battery and a small solar panel — powerful enough to charge most 5V devices via its USB port and 12V devices via its DC port. The battery is shock resistant and waterproof at a depth of 3 feet, up to 30 minutes. Thus, it’s ideal if your travels take you into damp or wet environments.

There is an auto shut-off function built into the battery that kicks in once a device has reached full charge. The LCD screen on the battery housing is easy to read, and a swipe control also makes it easy to use. Plus, it will only turn on if connected to a device.

In over a year of heavy testing, the battery held sufficient power to quickly recharge my iPhone up to four times and my iPad two times. I was also very impressed that the battery was able to hold nearly 85 percent of its charge even when left unused for more than three months.

To recharge the Powermonkey battery, you can plug it into a DC outlet (a wall plug or car adapter), which takes up to seven hours, or you can use the 3-watt output solar panel, which takes at least 22 hours or more in optimal sunlight conditions). I did find it very useful that I could also charge a phone, tablet or other device while connected to the solar panel to recharge the Powermonkey battery. However, the amount of time required to recharge the battery with the small solar panel in places or during seasons with only eight to 10 hours of effectively useable sunlight is just not adequate. 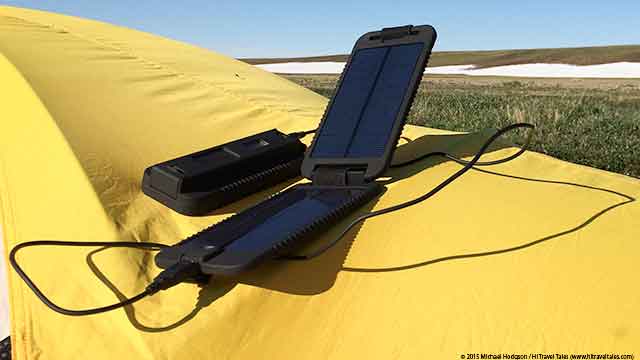 Still, when using the Powermonkey Extreme to keep my iPhone (which served as my camera and video) as well as my iPad (also my notebook and photo/video editing device) while in the Arctic National Wildlife Refuge for a week in early summer was a blessing. Why? Literally 24 hours of sunlight. I just hung the solar panel from my tent, plugged in the battery and kept it fully charged every day.

The battery pack, solar panel, connecting cable, and USB cable to charge my devices weighed in at just over a pound (using a kitchen scale), which is certainly not light, but also not terribly heavy. At $200, the Powermonkey Extreme is pricey, though, probably because the unit includes a myriad of unneeded adapters and connectors. Those require a separate bag to carry, and HI Travel Tales has not needed any of them even once.

Bottom line is, if your travels are of an adventurous nature — ones that take you and your electronic devices far away from a power source other than the sun — the Powermonkey Extreme is a great option to keep you powered up and operational. However, because the battery takes so long to recharge and is also relatively heavy, it may not be ideal for everyday travel recharging needs. 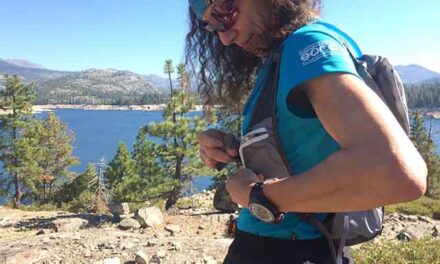 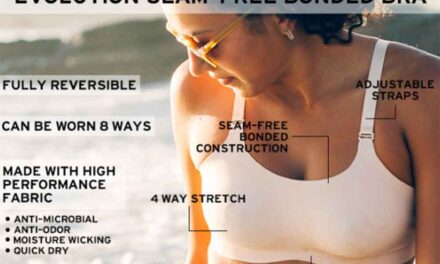 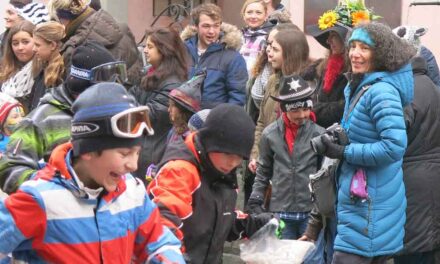 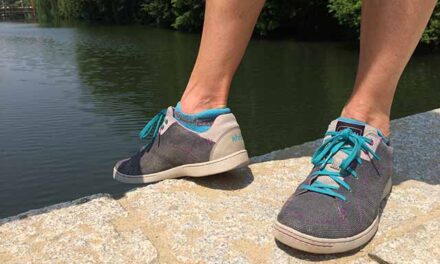