Star Gazing With Children When Traveling 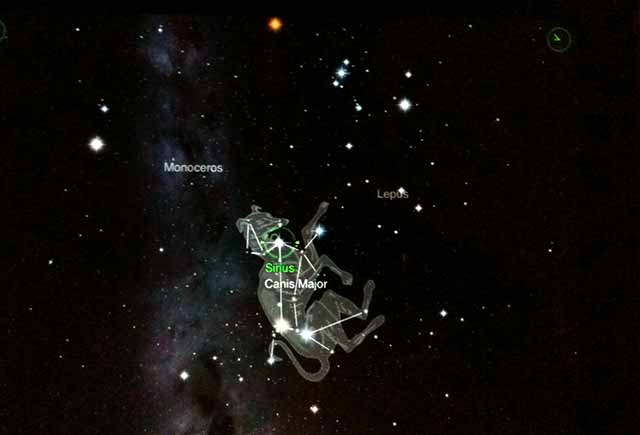 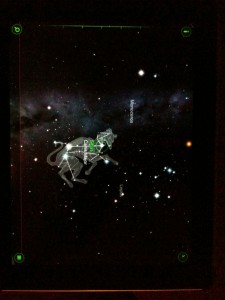 Star gazing with children when traveling is a wonderful experience, made even more special by being able to discover stars and constellations together anywhere in the world. For many youngsters, especially those who spend most of their time either under street lights or captivated by their smartphone screen, seeing a million pinpricks of light twinkling against the inky-black backdrop of a night sky is a new experience. Stargazing will take practice and patience, but with a so-called star wheel (available at most nature, outdoor specialty, or hobby stores) or a newer iPad, iPhone or Android-based app you’ll open up a new world for you and them alike. To get you started, I’ve provided a brief list of easily found, popular stars and constellations, below.

• North Star — Known as Polaris, it can be located once you pick out the Big Dipper. The beauty of the North Star is that it stays in one place in the sky — and always to the north of you, of course! To pick it out of the mass of other twinkling stars, find the Big Dipper, and then look to the two stars (known as pointer stars) that make up the lip of the dipper’s ladle. The North Star lies in a relatively straight line above the two stars approximately four to six times the distance between the two stars.

• Cassiopeia – This was named for the wife of King Cepheus, an Ethiopian king. According to mythology, she was turned into a constellation. Look for a five-star cluster shaped like a “W” or an “M” on the north/northeast horizon just before midnight in a summer sky.

• Ursa Major — The Great Bear can be located near the Big Dipper, which actually makes up a part of the Bear. The Dipper makes up the Bear’s back with the handle becoming the Bear’s nose. Three pairs of stars make up the Bear’s paws.

• Bootes — The Herdsman features Arcturus, the fourth brightest star in the sky that takes on a distinct orange color and sits at the constellation’s base. Located below the Big Dipper, The Herdsman will sit overhead and resembles a large kite.

• Leo — The Lion can be found just below the Bear’s paws between The Great Bear and the western horizon. The bluish-white star Regulus sits near the Lion’s chest and behind its front leg.

Resources
Among apps to help you on  your star gazing with children quest, I love both SkyView for the iPhone ($1.99) and StarWalk ($2.99), which has an iPad version for $4.99. It is suitable for children. StarWalk is also available for Androids (though it still does not work on Kindle device). Other apps are available, some less suitable for children.

Android-based apps suitable for star gazing with children can be found in the Google Play Store.

Other apps for Apple products can be found by visiting the Apple App Store. 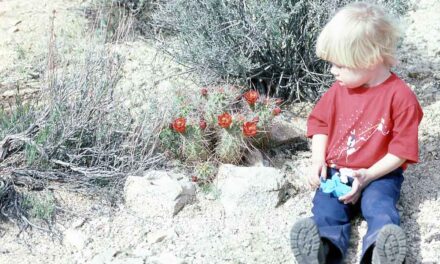 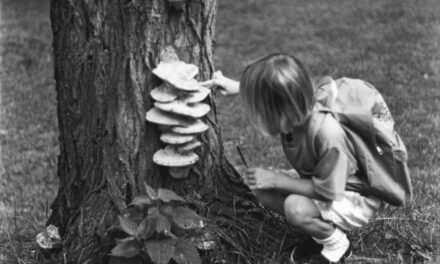 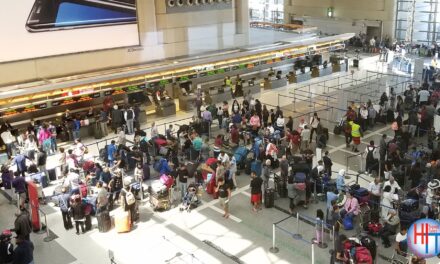