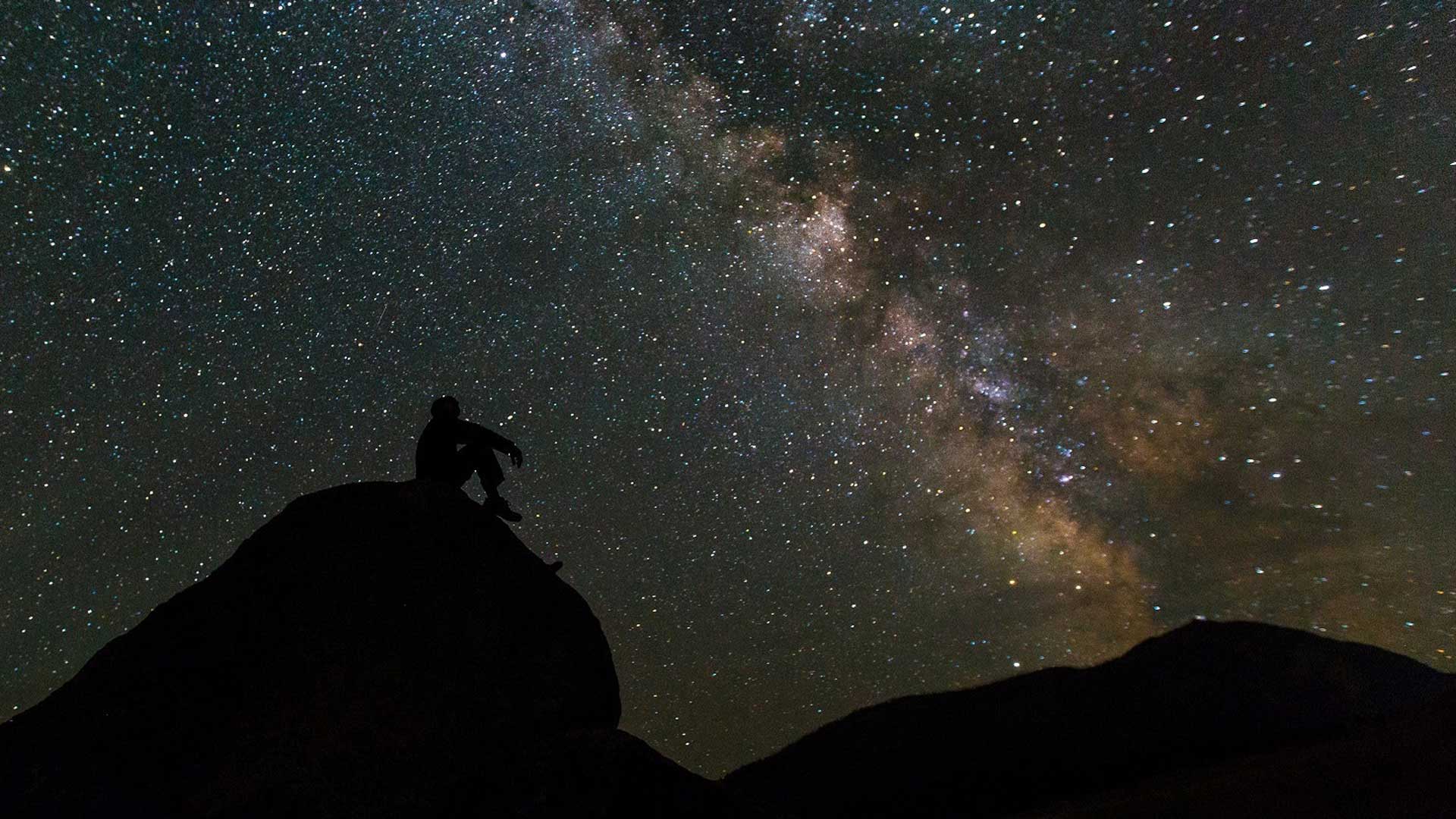 There is something wonderful, magical, relaxing, and inspiring about looking up into a dark sky full of a million pinpricks of light made up of stars, bright planets, and maybe a streaking meteor or two. Stargazing is wonderful anytime of the year, but there are certain highlights during particular seasons.

In the winter, the sky is at its most clear, making stars seem brighter. Plus, many of the prime stargazing locations in the United States (such as state or national parks) are fairly deserted – and, if you’re lucky, in the most northern states, you might get a glimpse of the Northern Lights. In the spring, summer and into fall, you’ll have a better chance of seeing the colorful core of the Milky Way – and, you must admit, being outdoors at night can be a little more comfortable.

Best apps for stargazing and astronomy

Depending on the month and time of night, Orion, Taurus, Sirius, Cassiopeia, and the Andromeda Galaxy are just a few of the stars and constellations that will be visible in the Northern Hemisphere and simply gorgeous to see. Plus, there are planets too, such as Venus, Mars, Saturn, and Mercury. Of course, knowing where these stars and planets are exactly in the night sky can be the challenge. But not to worry: There are some amazing apps for smartphones that will make stargazing and finding constellations easier.

NASA App – While the stargazing function is basic, this is simply one of the best overall apps to load onto your phone or tablet. View the latest images from space, of stars, galaxies, tips on viewing stars and where to see them, and much more.

Skyview – This is my go-to app for viewing the night sky. There is a free version, but the paid version offers more features and is well worth the $1.99. With Skyview, you’ll be able to identify satellites, too, which is quite cool. Best of all, touch a star or planet on the screen and more information will pop up. Download the iPhone app here. Download the Android app here.

Two other apps I love and use frequently are Night Sky and Sky Guide (both iPhone only).

Think you might want to try your hand at night photography to capture an iconic Milky Way shot? Then you’ll want to purchase this app – PhotoPills. Another alternative is Photoephemeris.com which is also very useful for planning any shoot using natural light in addition to night photos. Plus, you’ll want to track down spots with less light pollution for more stars to admire – there are apps such as LPM (Download Android here and iPhone here), and on your computer try this light pollution map website.

When winter stargazing you will need to stay warm

Having the apps and knowledge to stargaze is one thing, but since you can’t look at stars while hanging out indoors, you’ll need to plan for your outdoors adventure. Summer is pretty easy: Pack up your gear, maybe stash a light sweater, and go. In the winter, being outdoors means you’ll need to be able to stay warm while standing or sitting for extended periods.

Layering is your friend. Think merino wool tops and long underwear, a synthetic or wool sweater, and an insulated coat with a hood. Wool socks for your feet are a must as are insulated and waterproof boots. I like to wear fingerless gloves, but I also pack along mittens to help my hands stay warm. Heat packs are a must! And for my head? Any warm hat that has ear flaps that fold down to help keep the neck, ears, and head toasty warm. I’ve even been known to wear a merino wool Buff that I will pull up over my head and around my face like a make-shift balaclava.

I always pack along a thermos of hot cocoa, cider, or tea – nothing like sipping on a hot drink to warm the insides. Consider bringing along a chair to sit in. I like to wrap myself from the chest down in a thick wool blanket or sleeping bag for added warmth – you’ll want to keep your arms and hands free as you’ll be using your smartphone or tablet with an app to find the stars and planets. Or checking out the skies with binoculars.

For many, especially those who spend most of their time in a world surrounded by neon, streetlights, and the ever-present glow of a smartphone screen, seeing a million points of light twinkling against the dark backdrop of a night sky is a new, and frequently mind-blowing experience. To learn more about dark skies and where to find them, perhaps closer to your home than you might imagine, get involved with the International Dark-Sky Association.

When this story was published, there were 195 International Dark Sky Places certified by the IDSA – and the number is growing each year. In the United States these are divided into Dark Sky Communities (cities or towns that reduce outdoor lighting and noise pollution, Urban Night Sky Places (municipal parks, open space or other similar spot surrounded by large urban areas using proper outdoor lighting to maximize the night experiences), Dark Sky Parks (public or privately owned parks with an exceptional quality of starry nights), and Dark Sky Sanctuaries (typically a very remote location with amazing dark skies and starry nights).

Here are a few recommendations for places with great winter stargazing opportunities.

Once a sprawling ranch, it was purchased by the Texas Parks and Wildlife Department in 1988 and is very remote, offering pristine night skies.

Accessible only via a two-hour boat ride on Lake Powell out of Page, Arizona, followed by a mile-long hike (or you can hike in several days from the south side of Lake Powell and avoid the boat). It’s remote location and spectacular foreground makes this a must-see destination for night sky photographers.

A giant swath of land that lies just east of Baxter State Park, home of Mount Katahdin and where the Appalachian Trail ends. The beauty of this region attracts adventurers, artists, photographers, writers and scientists.

Over 1 million acres in size, this massive wilderness area was set aside in 1926 and formerly protected in 1964. You’ll need a canoe, but within the boundaries there are 2,000 designated camping sites, 1,200 miles of canoe trails, 12 hiking trails and an amazing view of the night sky. 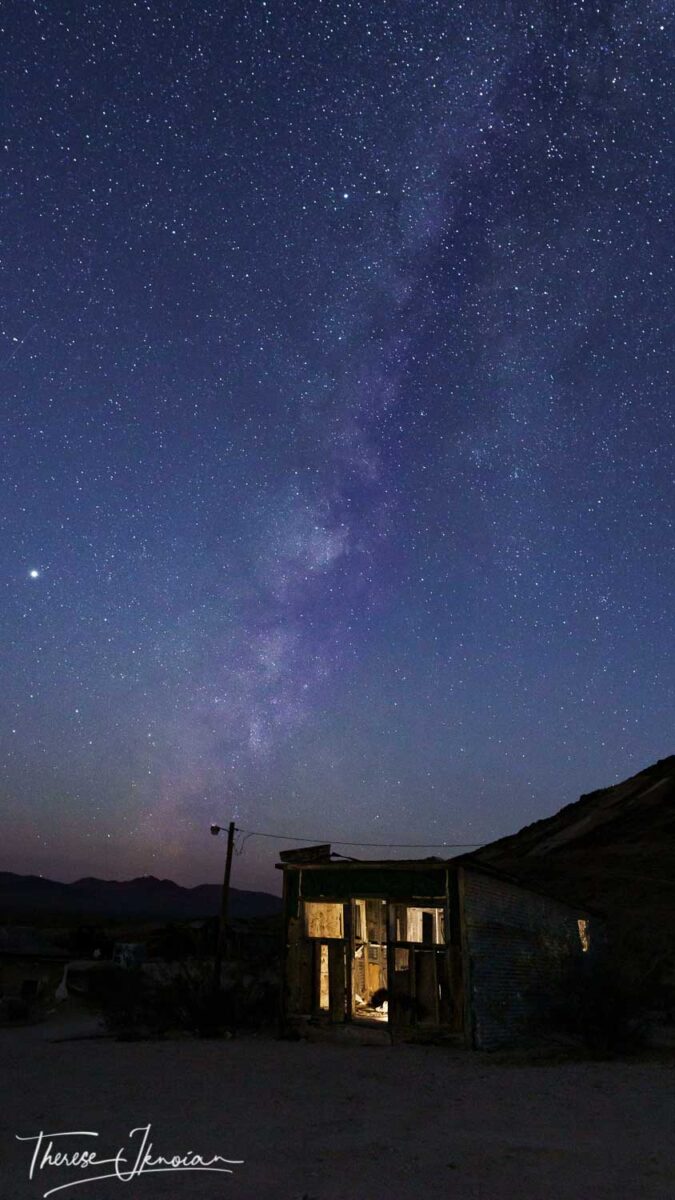 Rhyolite ghost town sits at the edge of Death Valley near Beatty, Nevada, and is indeed a very dark place. 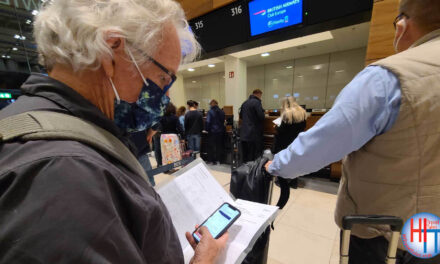 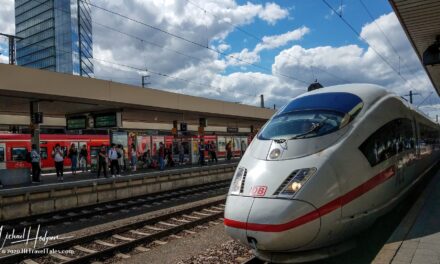 6 simple tips to save money on train travel in Germany 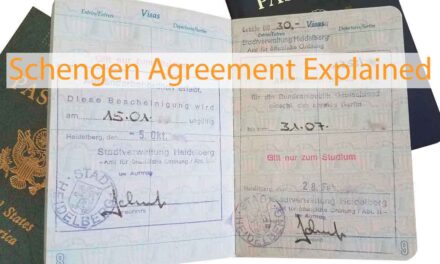 Schengen Agreement explained: do you need a visa for Europe? 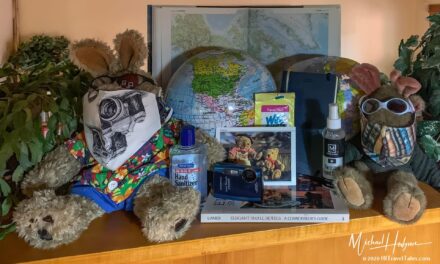 How to travel in a post-pandemic world – respect, safety, patience