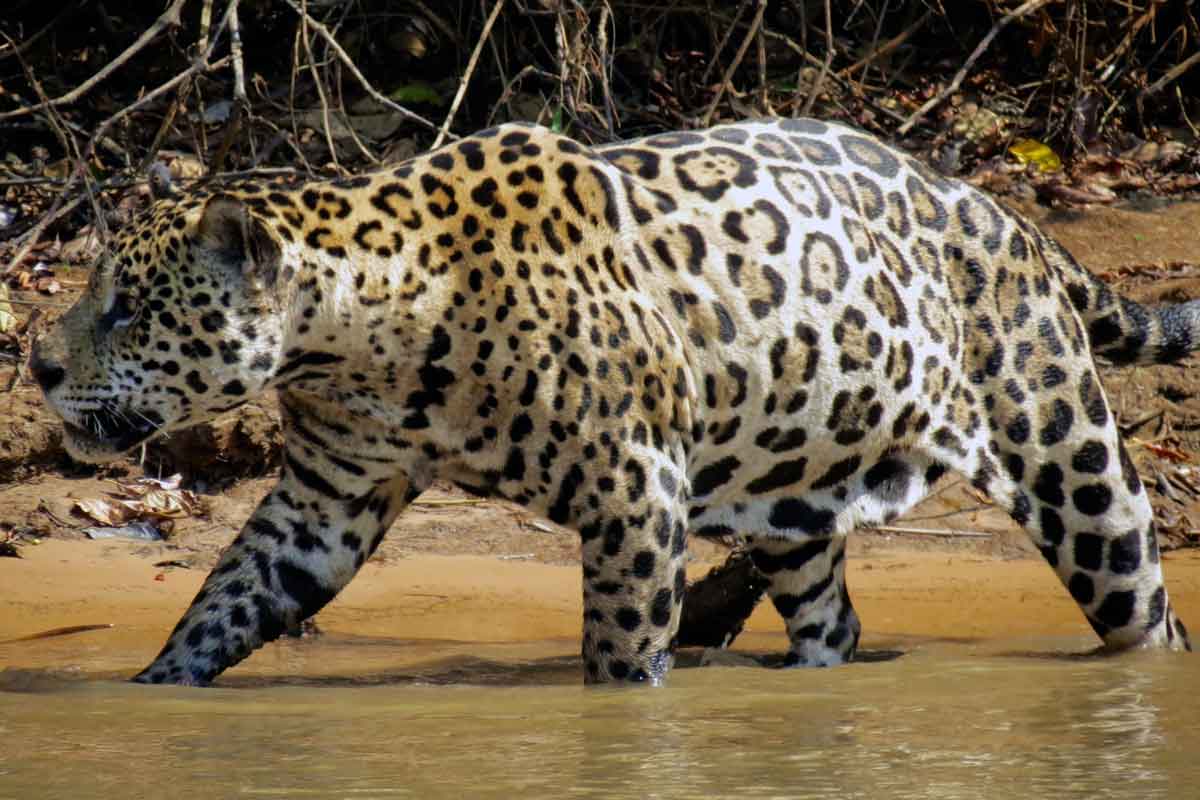 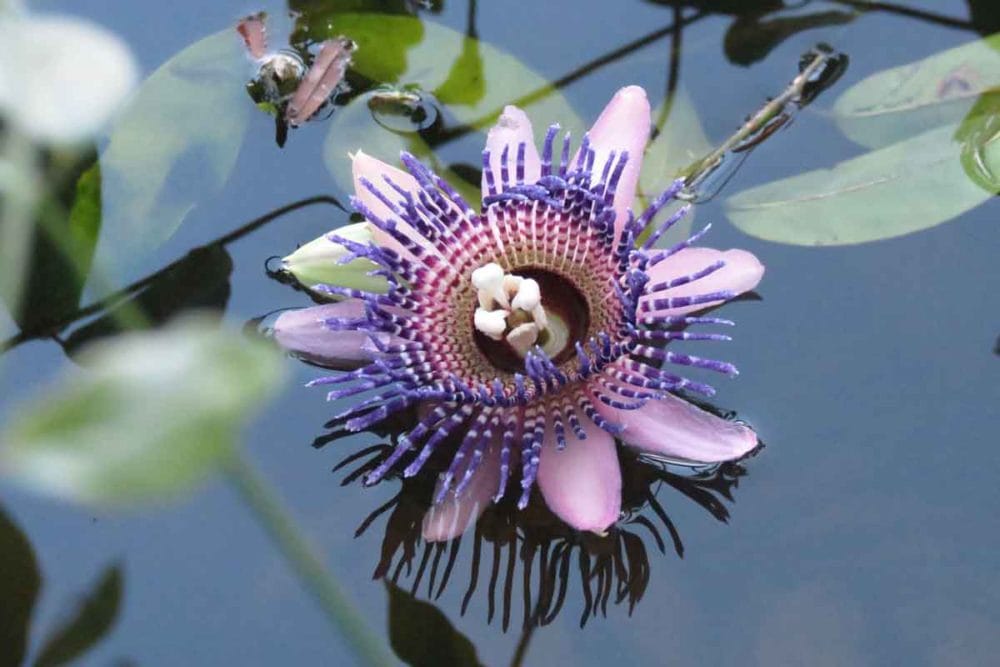 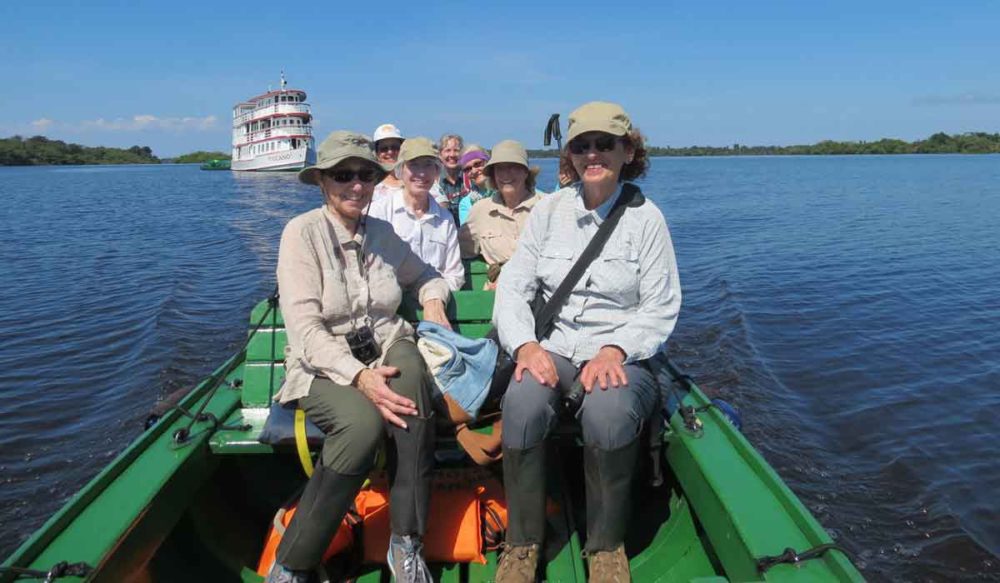 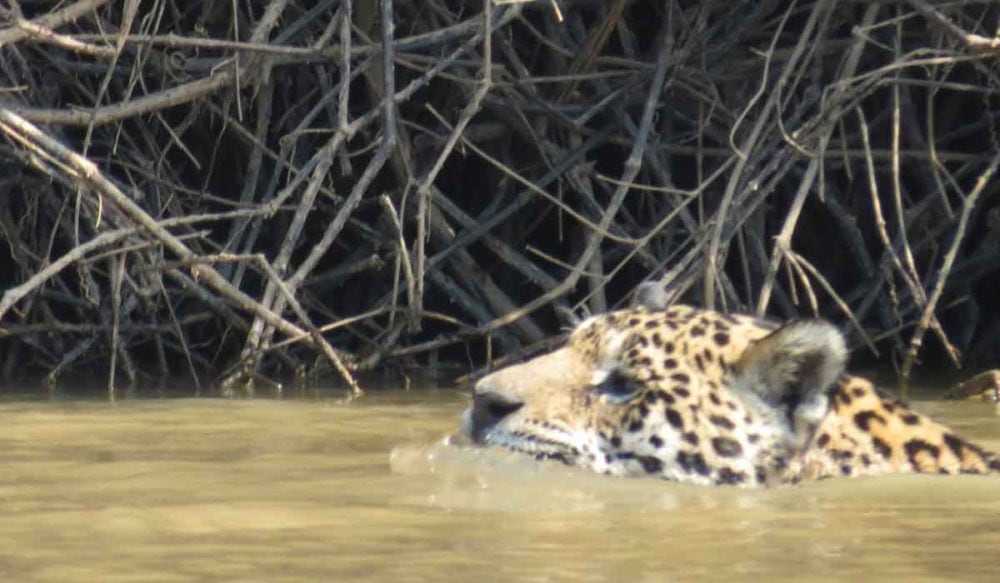 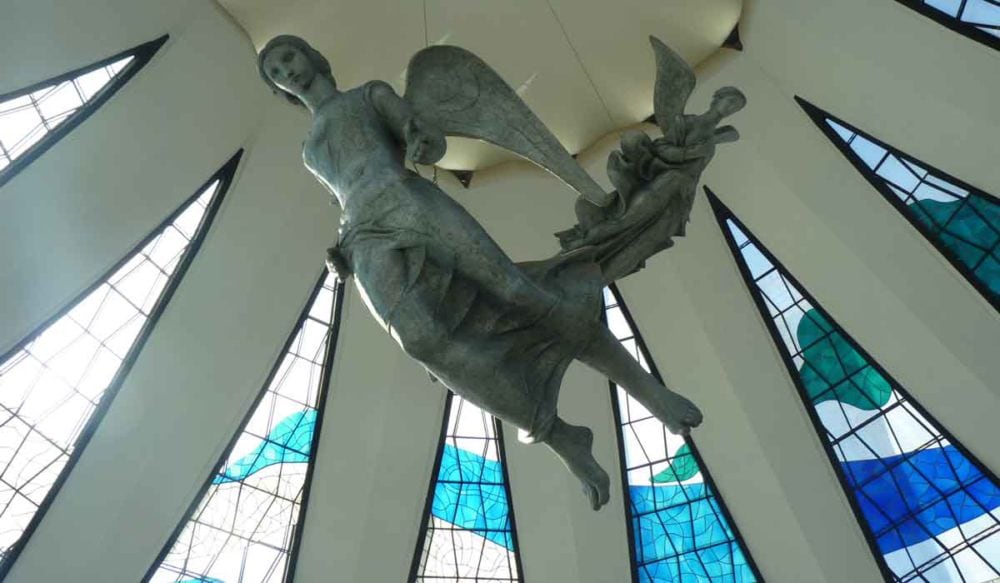 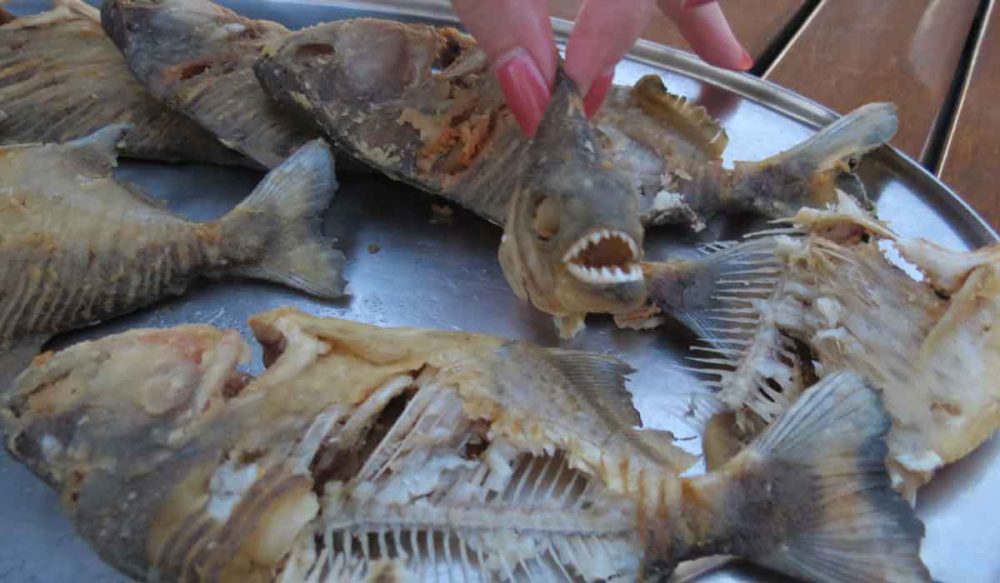 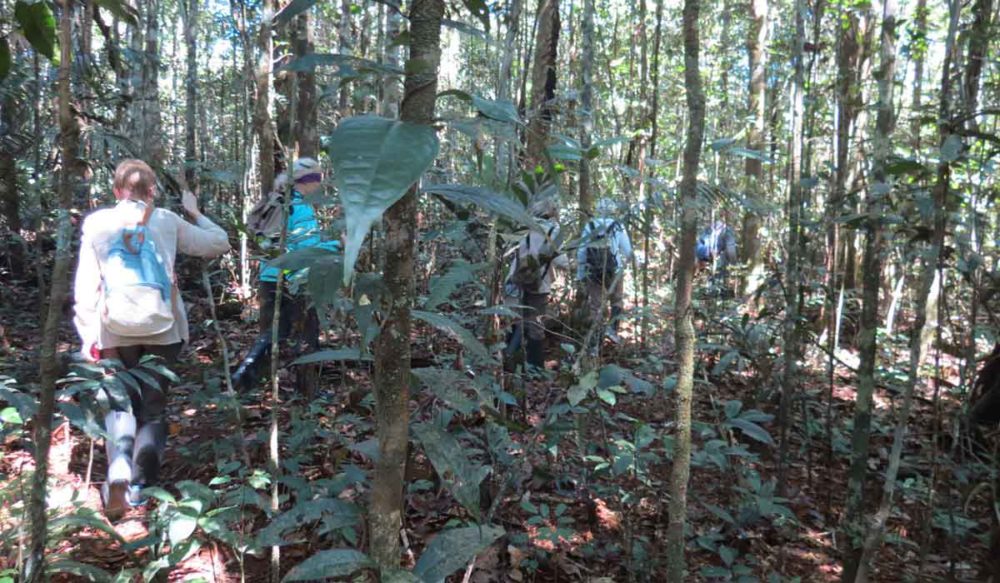 You may also like to read stories about other Journeys International travelers such as On safari in India to see tigers, and much more and Travel to Ethiopia for an Orthodox Christmas experience and Visit Papua New Guinea: Tribal dances, Goroka Show, friendly people 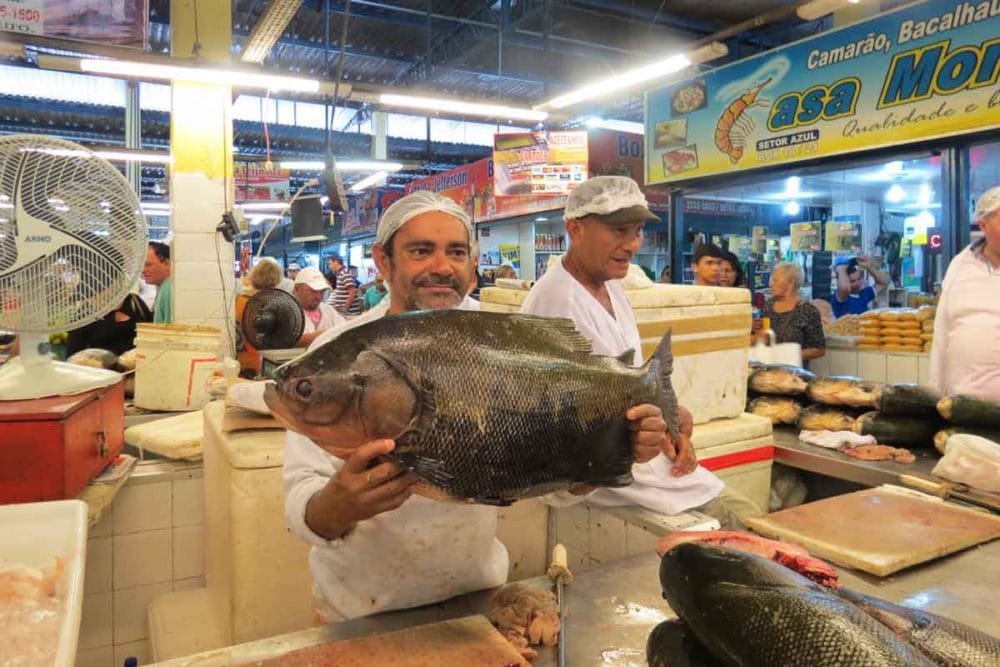 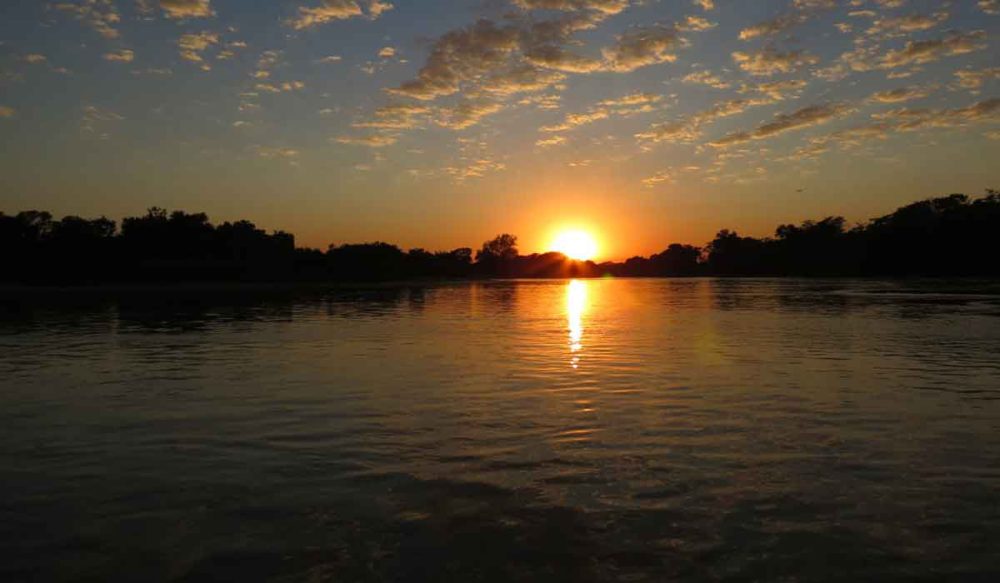 Staying in Brazil. If you will be flying in to Manaus, the most likely point of starting your adventure, realize nothing here is fancy. However, Booking.com offers the best deals.

Be prepared for anything. When traveling in the remote jungle of the Brazil Amazon, things change and anything can happen, even on vacation. Don’t leave home without the right travel insurance. We use Global Rescue for emergency evacution and advice and for travel insurance. 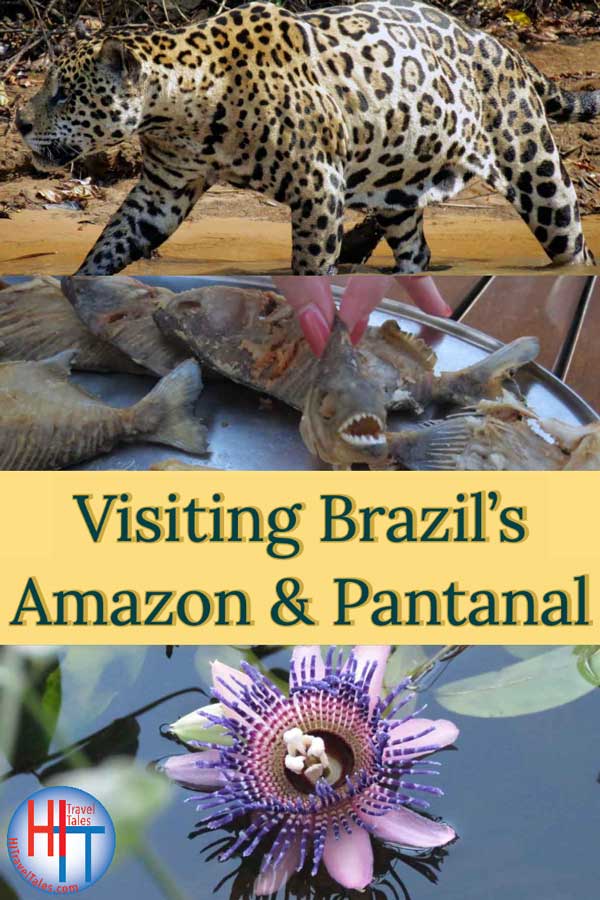