Travel sunscreen safety update: Which is the best sunscreen? 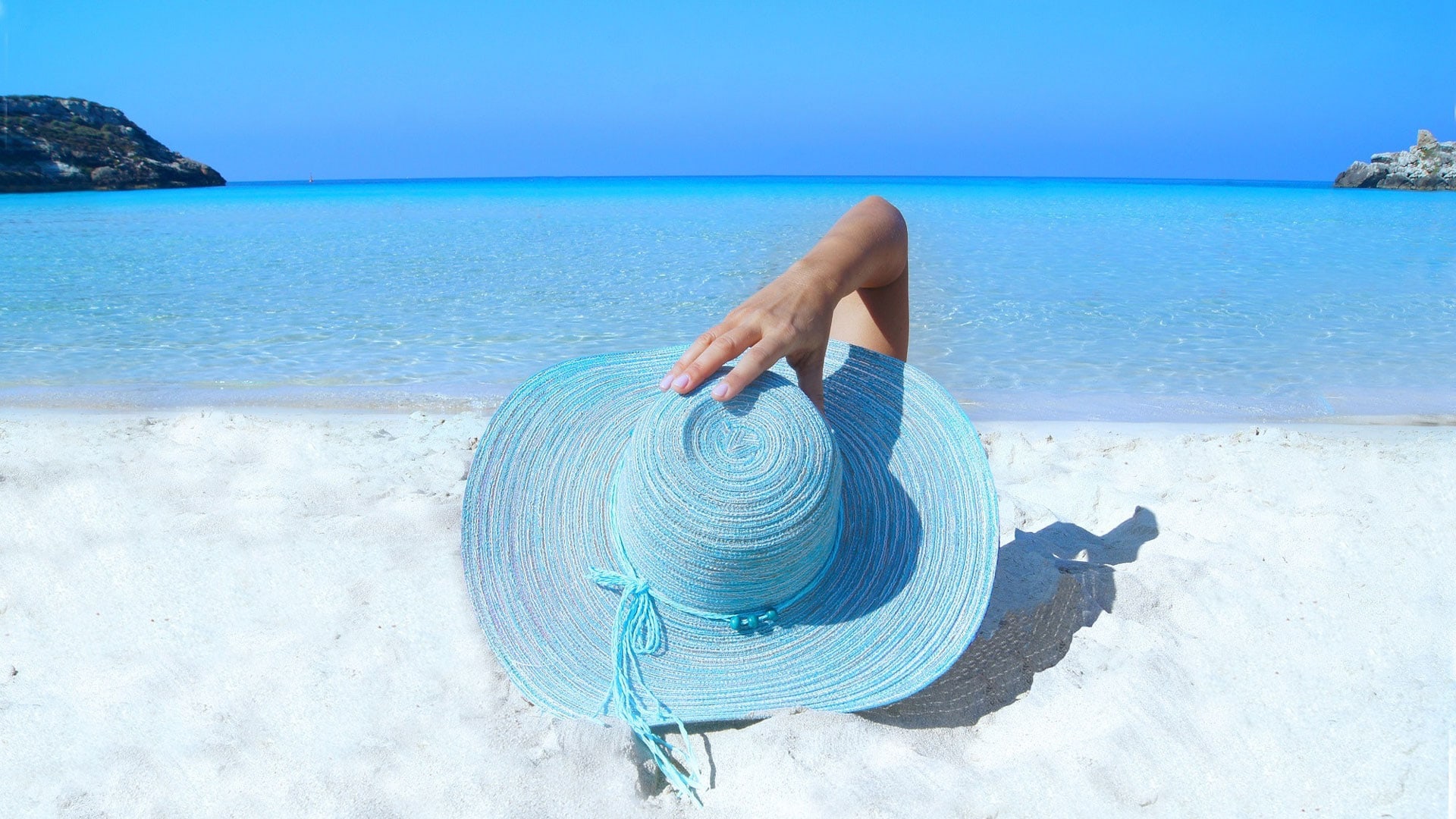 Every spring as the summer sun gets higher in the skies, questions come up again about sunscreen safety, and the question is asked yet again, which is the best sunscreen for travel?

In 2019, a study in a respected medical journal released just in time for the “sun season” indicated many of sunscreen’s top ingredients are absorbed into your skin within 24 hours. And that made a splashy headline about sunscreen safety. Tweets and posts flew around cyberspace in a panic about finding the best sunscreen.

Also important when it comes to sun safety, especially for travelers, is the prevalence of skin cancers: Researchers noted that skin cancer is the most common malignancy in the United States, making using sunscreen (or wearing sun protective clothing) more important than not – especially if you are doing a lot of touring outside and in sunny months. 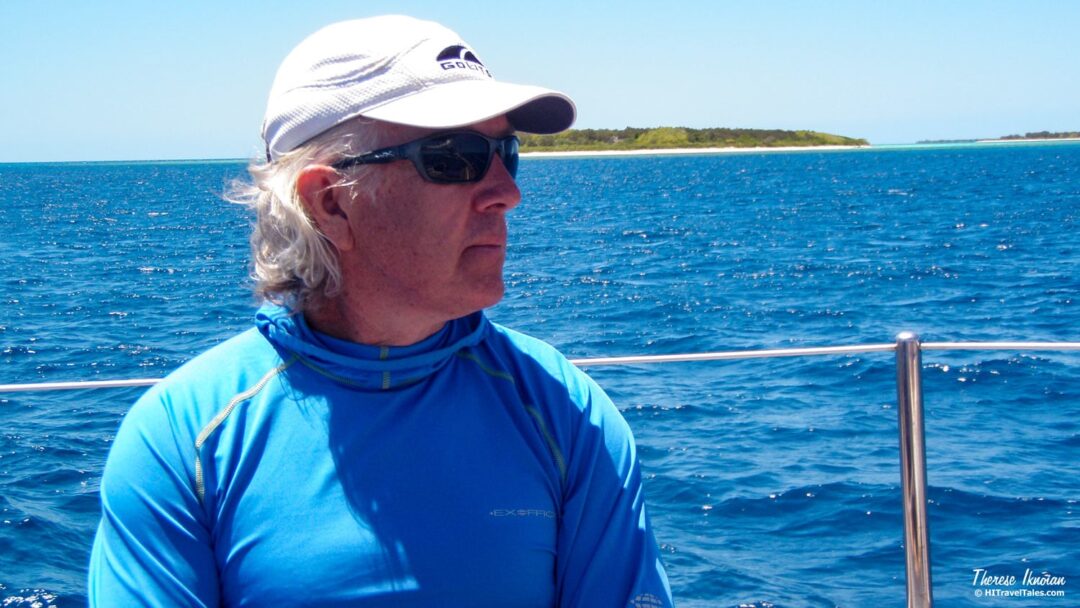 Perfect sun protection. Michael is wearing a hat, sunglasses and a Sol Cool shirt from ExOfficio and his face is slathered in sun screen.

Despite the importance of choosing the best sunscreen and practicing sun safety for travelers, the United States Food and Drug Administration, which approves sunscreen, has been very slow in taking action. In fact, the last time it updated and improves guidelines was in 2011, which we wrote about in a then-apt named story, “Sunscreen confusion solved.”

Of course, it wasn’t really solved, and JAMA editors noted in the above editorial that accompanied the 2019 study on absorption that the FDA is stymied by the lack of real knowledge about sunscreen safety. (To be fair, the FDA did pass the so-called “Sunscreen Innovation Act” in 2014 to provide an alternative process to review the safety and effectiveness of sunscreens.)

Now, just in time for travel and sun season, the FDA in 2019 has also proposed another round of new regulations to increase sunscreen safety. The proposals include:

HITT Tip: If you click on the FDA link discussing its 2019 proposal rule, you can geek out on sunscreen by following links and reading FDA blogs and perusing science materials and guides.

So what is the best sunscreen and how do I choose?

The truisms in our “Sunscreen confusion solved” story still hold true. Here are a few:

HITT Tip: We have found brands such as Sunology, Cotz and Thinksport to be reliable, plus others like Beyond Coastal have specific lines with just zinc oxide and/or titanium dioxide.

What about coral reef safety and sunscreen?

One hears constantly that sunscreen chemicals are not safe for coral reefs and are destroying them. Science does not seem to be conclusive on that, with the International Coral Reef Foundation even saying as much in a 2018 report. Nevertheless, the foundation still says to beware and continue to use so-called “reef-friendly” sunscreens (one factor is not including the ingredient oxybenzone). 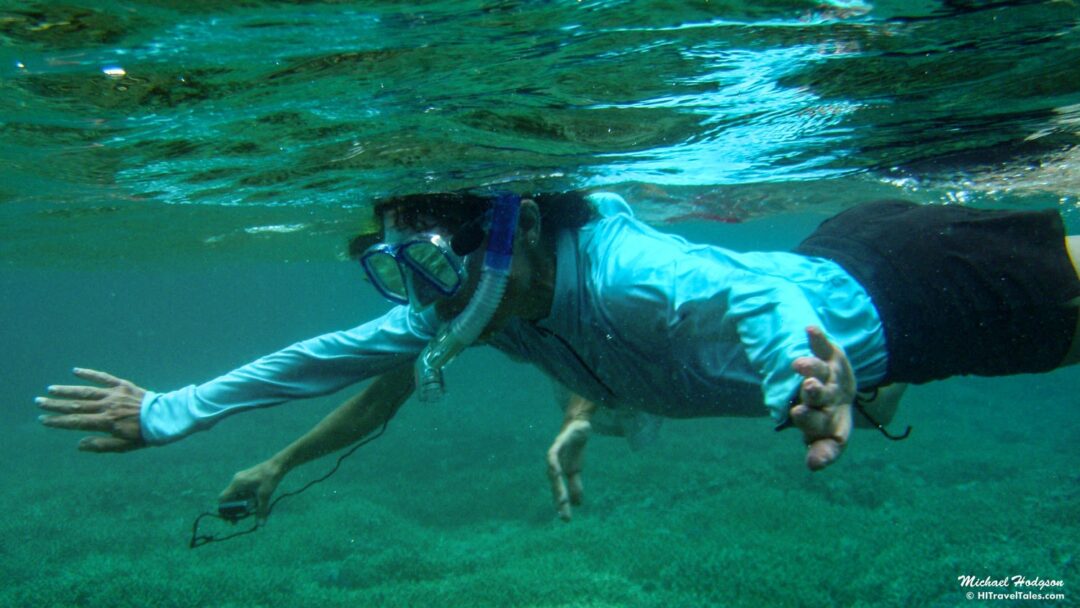 Even underwater, skimming over reefs while snorkeling, Therese is protecting her skin with sun protective clothing on her top.

One thing water lovers and reef lovers can do as a part of sunscreen safety around reefs is to cover up with sun-protective clothing rather than slathering the entire body with sunscreen. 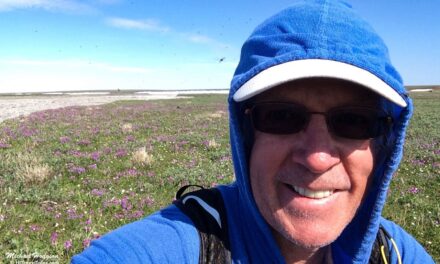 Insect repellent clothing: Keep bugs away without sprays or lotions 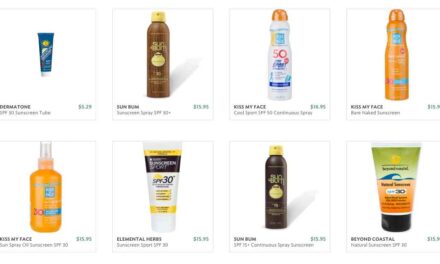 Sunscreen confusion solved: What to choose and why 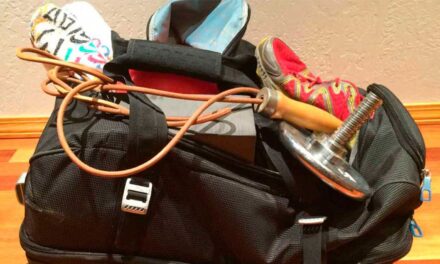 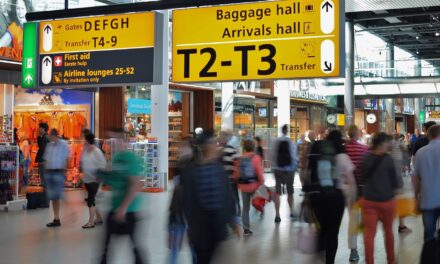 How to relieve travel stress when flying