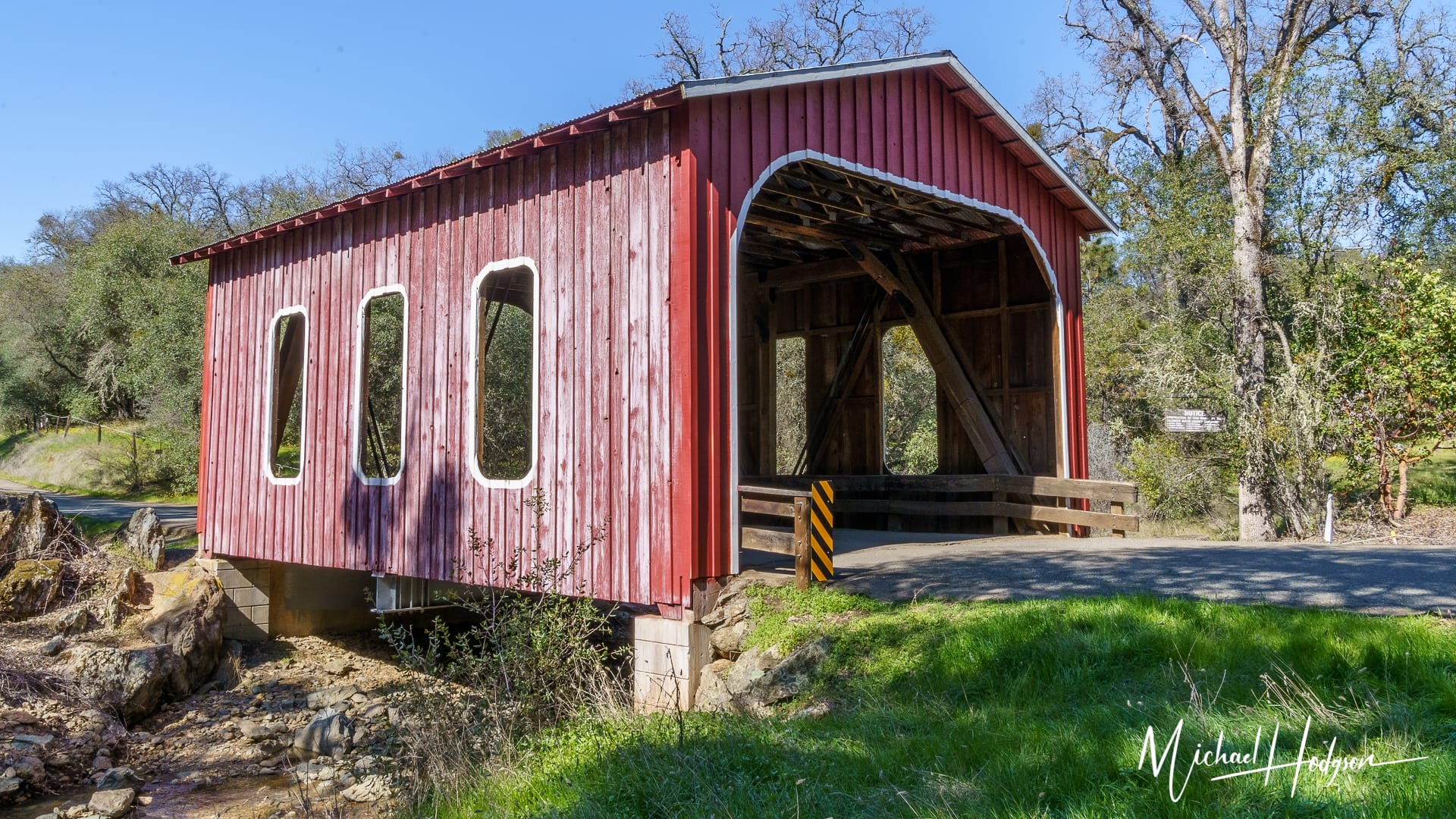 The historic town of Oregon City, located near Oroville, California, was founded by Peter Burnett during the California gold rush in 1848. The infamous Burnett became the first governor of California.

Oregon City, located in Butte County in Northern California, not far from Lake Oroville, was founded in 1848 by miners led by Peter Burnett, all chasing dreams of gold.

Named after its namesake in Oregon, where the group came from, the town was once a gold rush boomtown with stores, saloons, a dance hall and nearly a thousand residents. The miners who lived there worked the Feather River and adjacent creeks and streams in seeking gold. Once the gold ran out, though, the town slowly deteriorated to became what is there now – basically a marker, a schoolhouse, a cemetery and some rundown shacks. Not quite a ghost town, but almost. No evidence of the mining sites remains, having been flooded when the Oroville Dam – not more than about eight miles as the crow flies — was built.

Oregon City is located just past and below the parking area for the North Table Mountain Ecological Preserve off Cherokee Road, approximately 7.3 miles from the intersection with Table Mountain Boulevard in Oroville. A covered two-lane bridge leads into the former townsite. The covered bridge is very picturesque, though not exactly historic, since it was built in 1983. 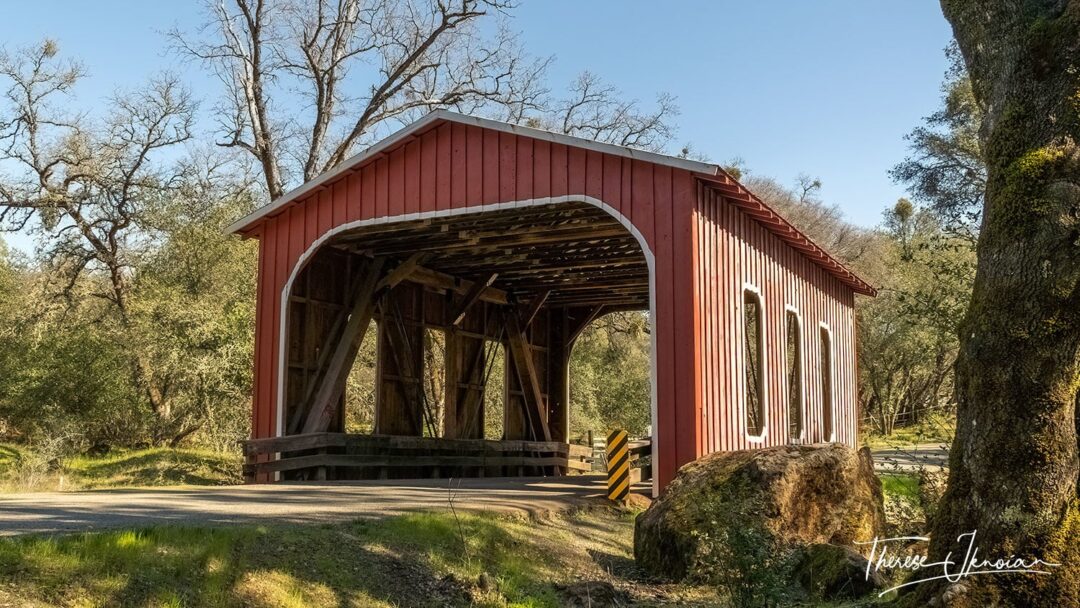 Not much remains of the original town, and only a handful of residents now call Oregon City home. Once you cross the covered bridge, the first real reminder of the town’s history comes in the form of two street signs at an intersection — Oregon Gulch Road and Oregon City Trail – where the California Historical Landmark marker, shown below, also now stands. 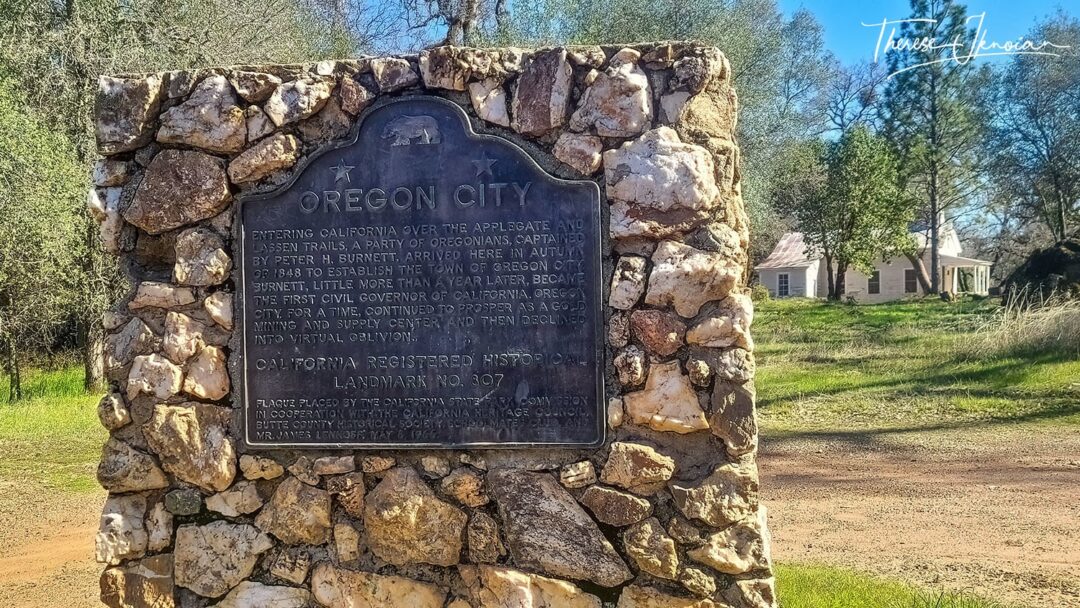 There isn’t anything to see up Oregon City Trail, but continue straight on Oregon Gulch Road, just after the intersection and the stone marker, to find the one-room Oregon City School. The school house was built in 1877 to replace the original school, which only had a canvas roof. This school served students until 1922 when it closed since there were not enough children to keep it open. The Butte County Historical Society works to maintain the school and operates it as a museum but when we visited in 2021 it remained closed. We were told docents are normally there on weekends. 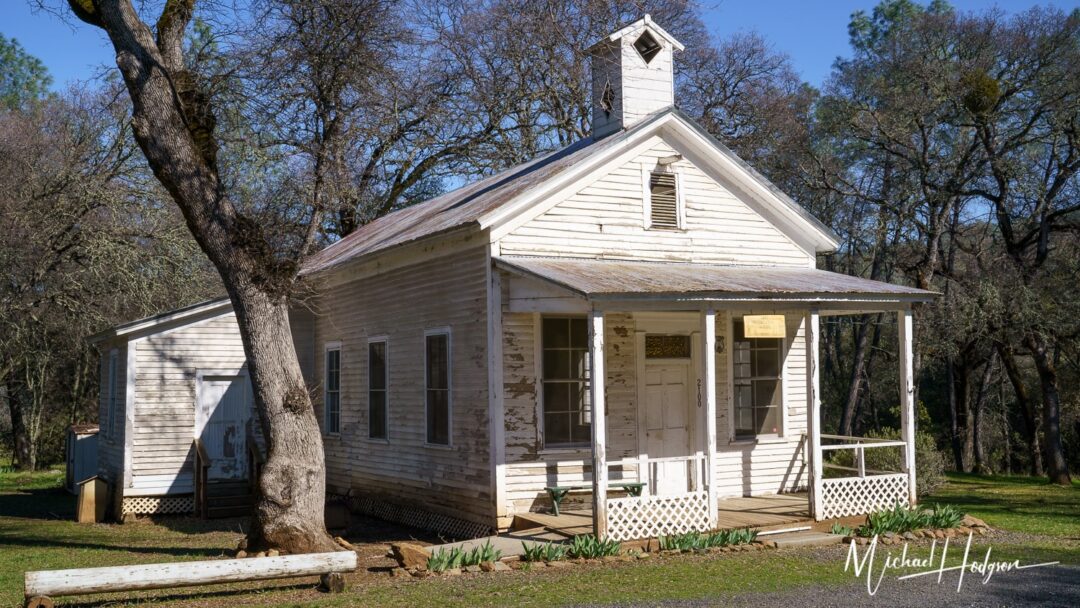 Once you’ve visited the schoolhouse, continue down Oregon Gulch Road about .16 miles to a left turn up what looks like a gravel drive. The road will end at a turnabout in approximately 200 feet, at the entrance to a historic cemetery on the right. Inside the gates, there are dozens of graves, with many dating to the mid-1800s, though there are a fair number of recent graves as well. 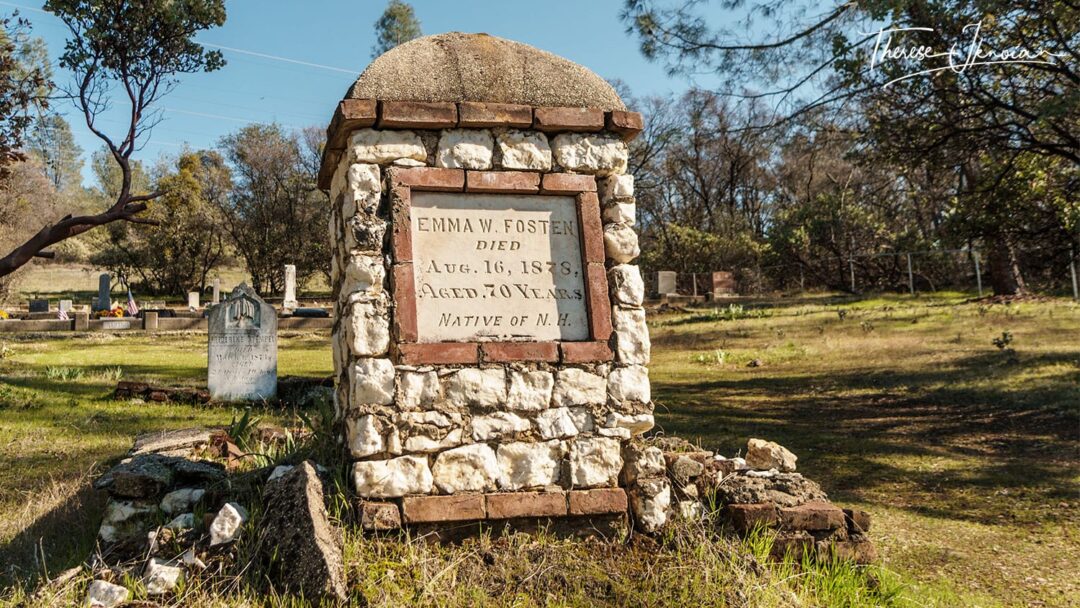 The one thing that is missing in Oregon City? Any notable reference to the man who was responsible for its creation, Peter Burnett. And perhaps that is for good reason.

Who was Peter Burnett?

Peter Burnett, a former slave owner in Tennessee, was an organizer of what became known as “The Great Migration” that brought nearly a thousand settlers west from Missouri to Oregon in 1843. He was also the captain of the first wagon train headed west as part of that migration. Burnett in his infamy brought with him an avowed hatred for Blacks, Chinese and Native Americans, believing the West should be populated exclusively by whites.

In Oregon, he entered politics and served on the first elected state legislature where he worked to enact laws that would exclude Black people from living in Oregon. He was moderately successful because it was not until 1926 that the state constitution allowed African Americans to move into Oregon.

In 1848, during the California gold rush, he led a wagon train of 150 Oregon miners to what is now known as Oregon City. Burnett did not stay long in Oregon City, moving on to a mining claim on the Yuba River, but he soon tired of mining.  After meeting and befriending another famous Californian, John Sutter Jr. at Sutter’s Fort, Burnett helped Sutter establish and plan the city of Sacramento, now the state capital. While in Sacramento, Burnett was elected the first governor of California in November 1849.

Staying true to his racist roots, Burnett tried but failed to impose a law that would have excluded Blacks from living in California. He also worked to exclude Chinese immigrants and passed the Miners Tax Act of 1850 that imposed a fee of $20 on all miners who were foreign born. He also worked to exterminate Native Americans and some of the worst massacres of native tribes occurred under his leadership. In his State of the State Address in 1851, Burnett stated, “… a war of extermination will continue to be waged between the two races until the Indian race becomes extinct must be expected.”

It wasn’t long before his popularity as a governor plummeted and the California Legislature refused to work with him. As a result, Burnett also became the first California governor to resign, which he did in 1851.

Discover more things to do on your California road trip

A hot air balloon safari taking you high over the plains of the Maasai Mara in Kenya is a bucket list adventure. You will see animals and the landscape at sunrise in a way you never would otherwise. 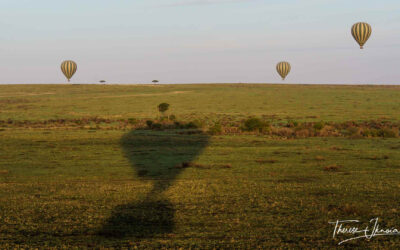 A hot air balloon safari taking you high over the plains of the Maasai Mara in Kenya is a bucket list adventure. You will see animals and the landscape at sunrise in a way you never would otherwise. 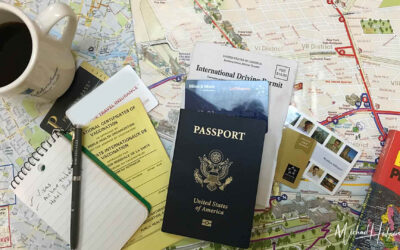 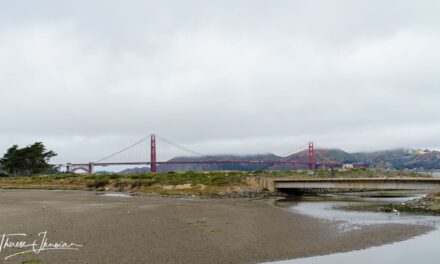 What to do in Presidio San Francisco: adventure, views, history, dining 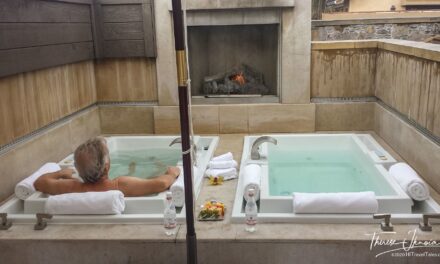 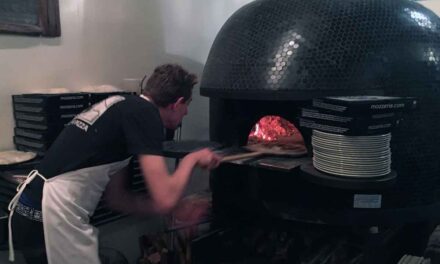 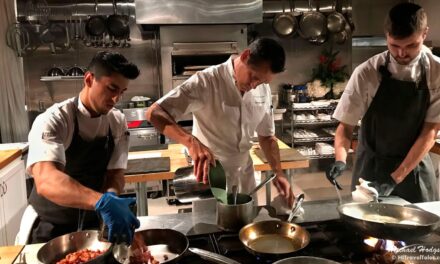